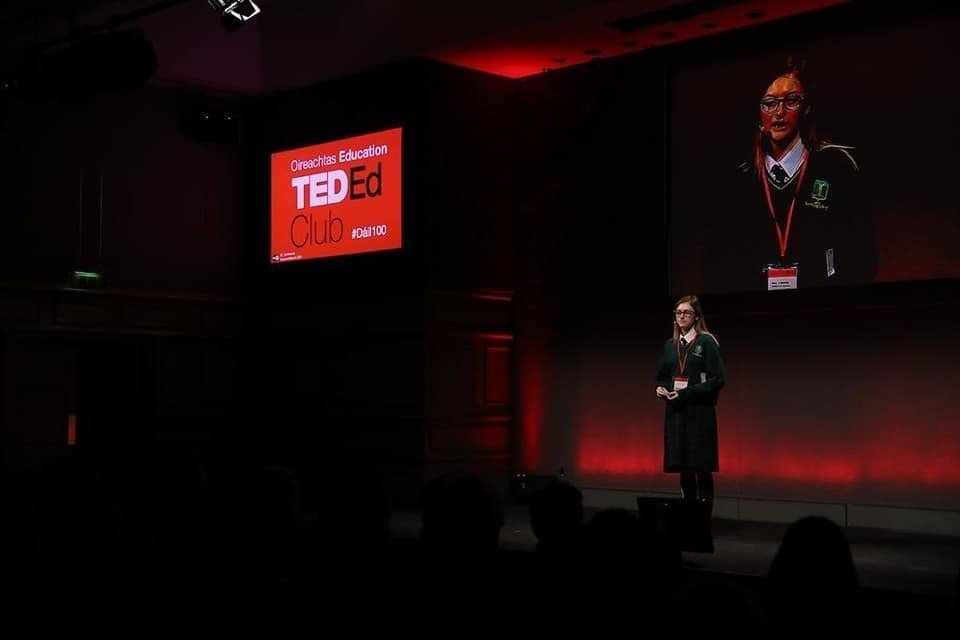 We are so extremely proud to announce that Miss Alex Kennedy has won the Dail 100 Ted ed Talk competition outright!

Last term Alex made it to the final 15 candidates (out of 350 applicants country wide) and performed her amazing talk 'Peel Off the Label' in Dublin Castle to much applause and critical acclaim! Her talk was then uploaded to the Ted ed channel (the youth version of the Ted Talks adult channel).

We could not have been prouder of her at this point. It was such an amazing achievement for someone so young...

But our girl has gone one further...

The Ted Talks adult channel were so impressed by the message Alex articulated so very well, that they have invited her to attend the annual TED TALKS CONFERENCE in NEW YORK CITY for 4 NIGHTS this coming February!!

Not only will Alex perform her speech at this prestigious conference, her talk will also now be uploaded to the TED TALKS ADULT channel which means maximum exposure for Alex and her powerful and insightful message!

WE'RE BEYOND EXCITED AND PROUD OF YOU ALEX! Watch this space, this girl will go far!!

Huge thanks to Ms. Fallon who has taught Alex English and worked with her on the Arts Scholarship over the past number of years. We are so lucky to have such dedicated teachers like her on staff who encourage and support our students to realise their dreams. 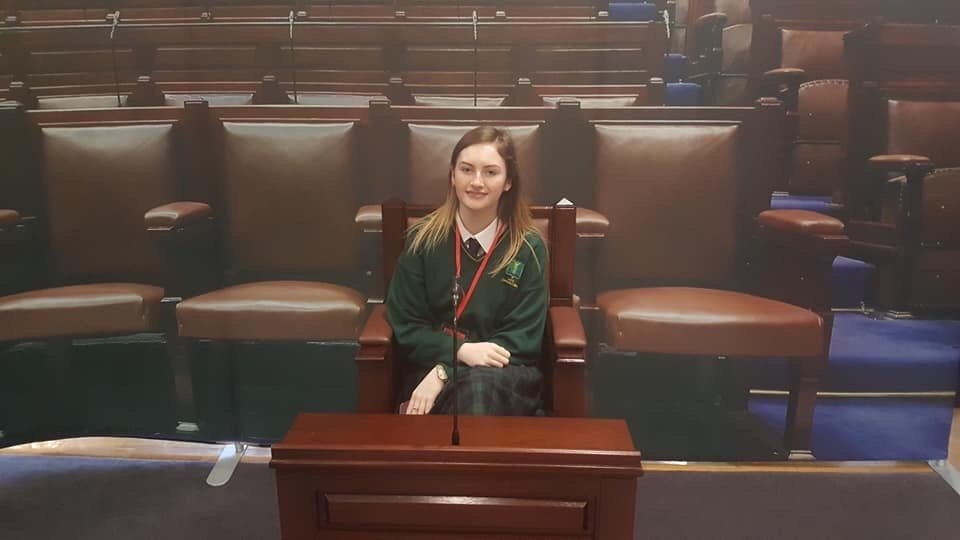 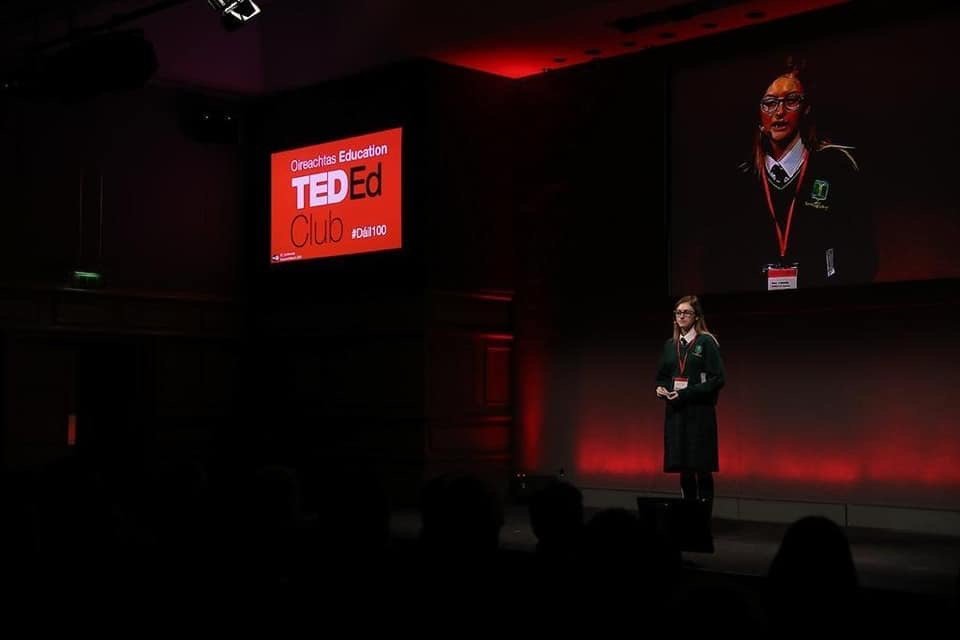 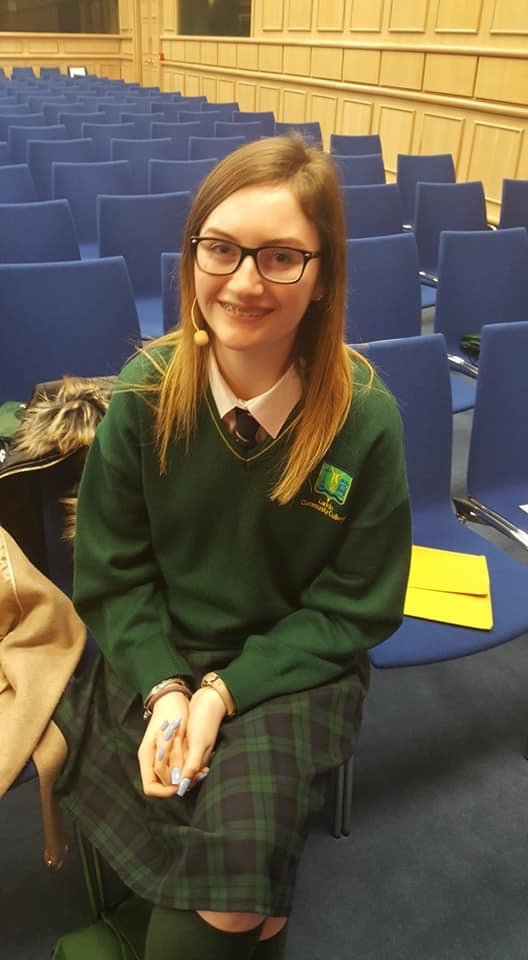 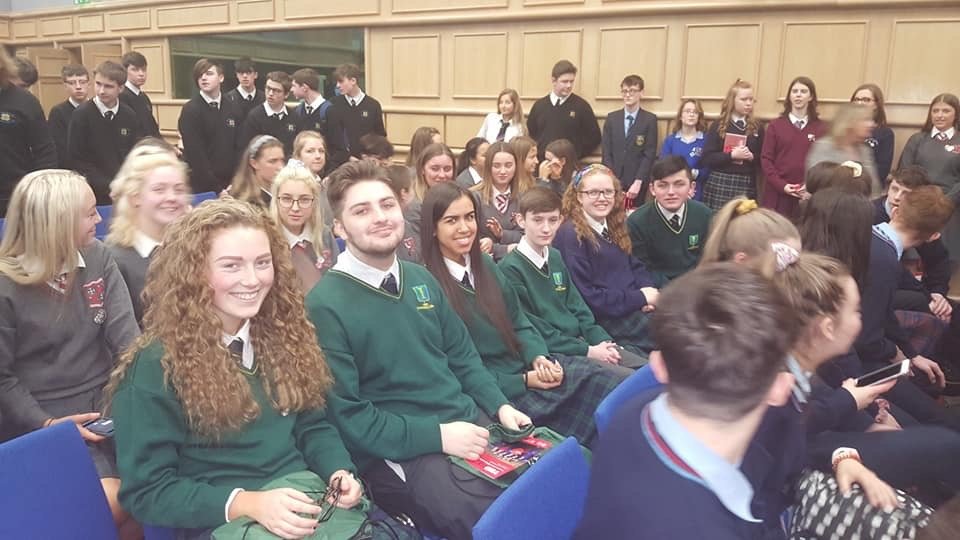 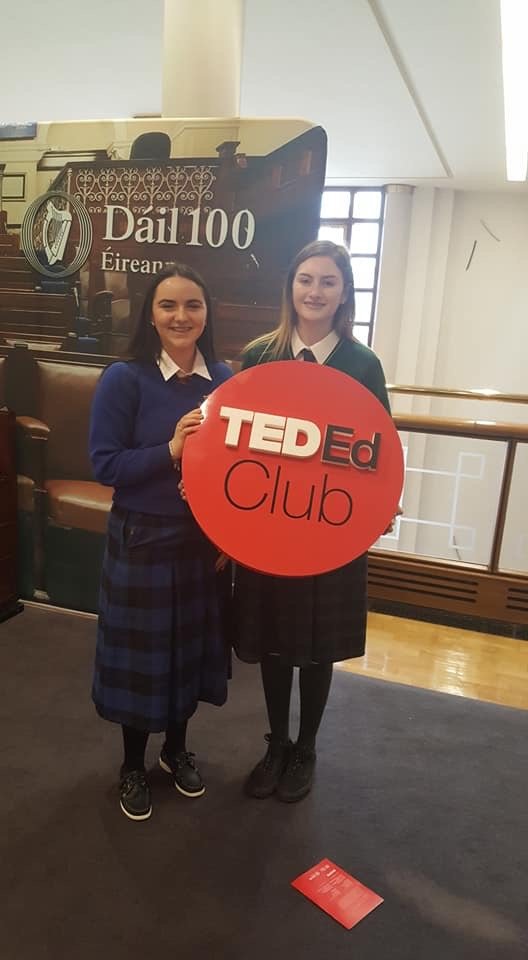 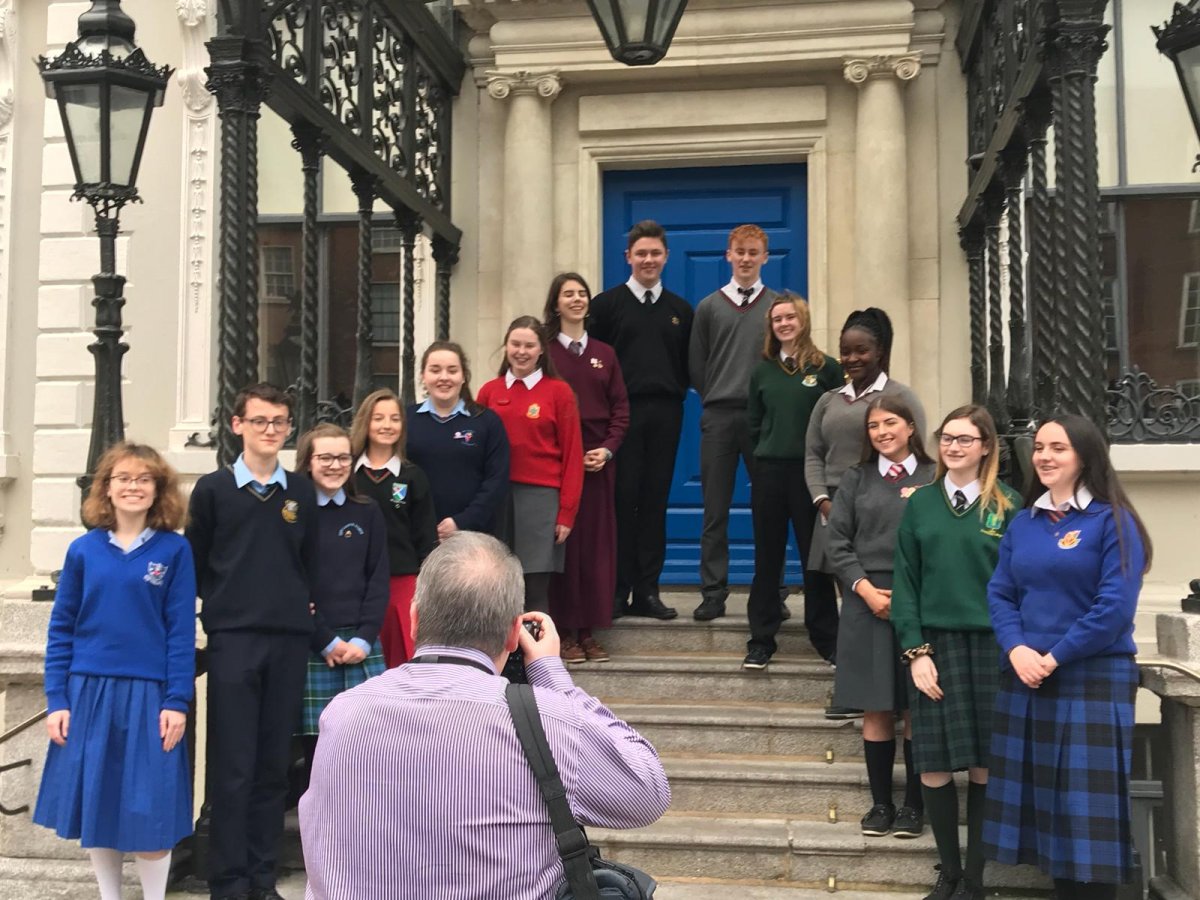 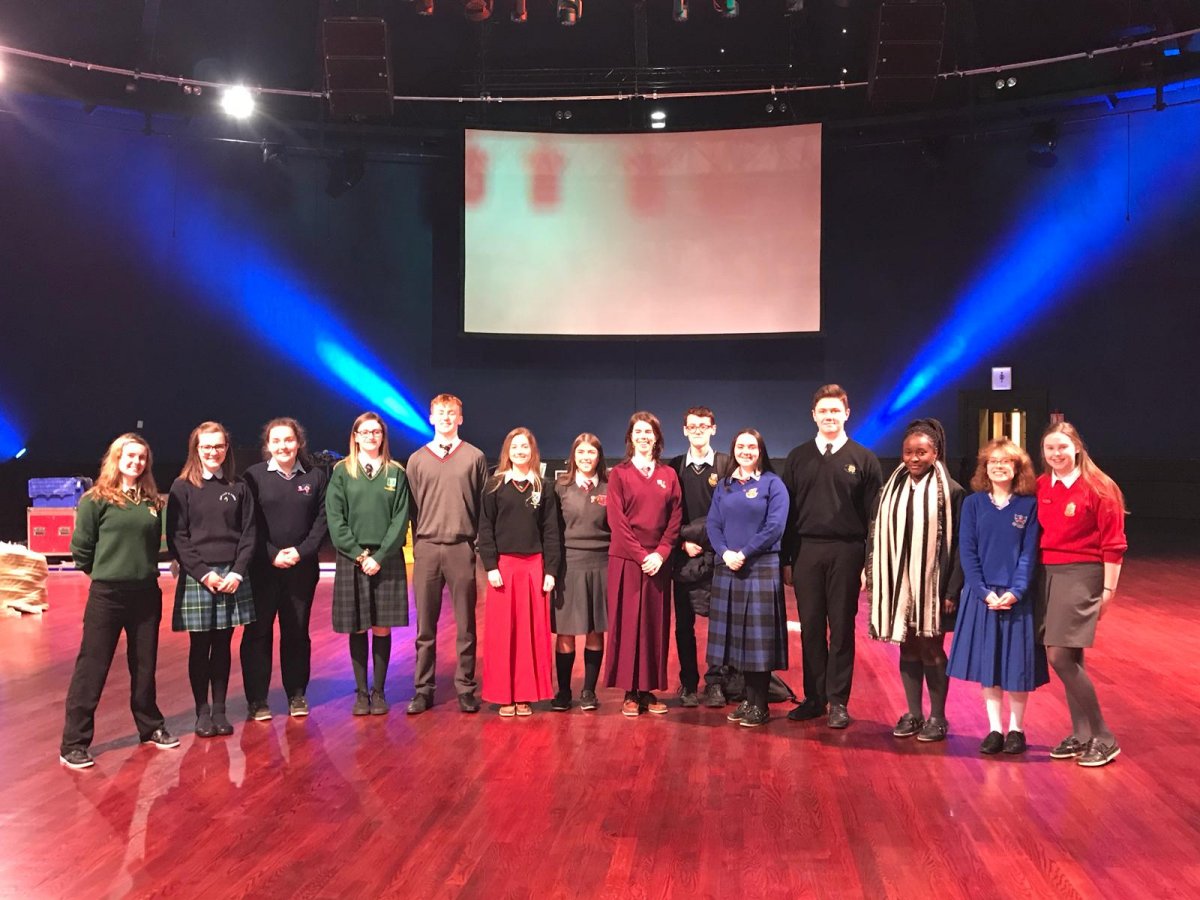 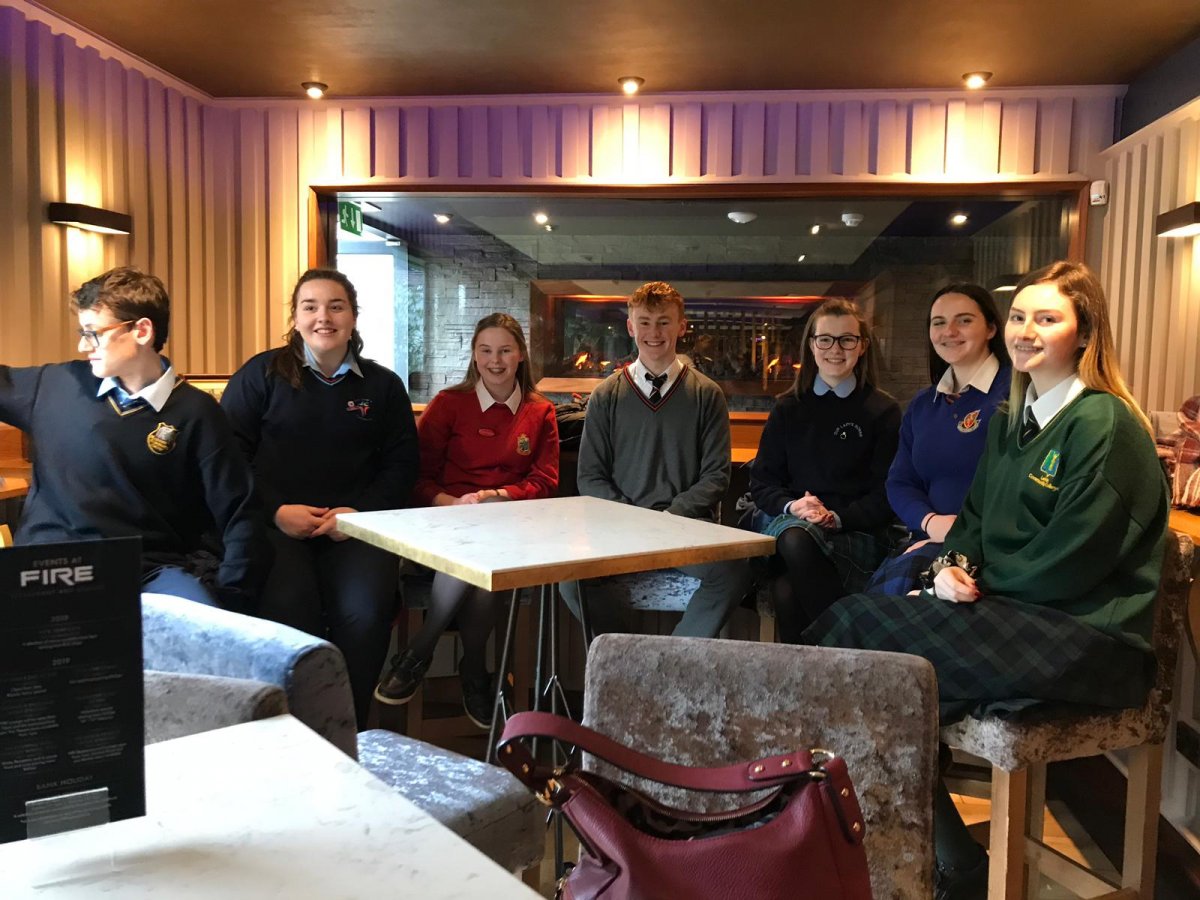 Gallery: Best of Luck to Alex Kennedy who will present at TED-ED Club 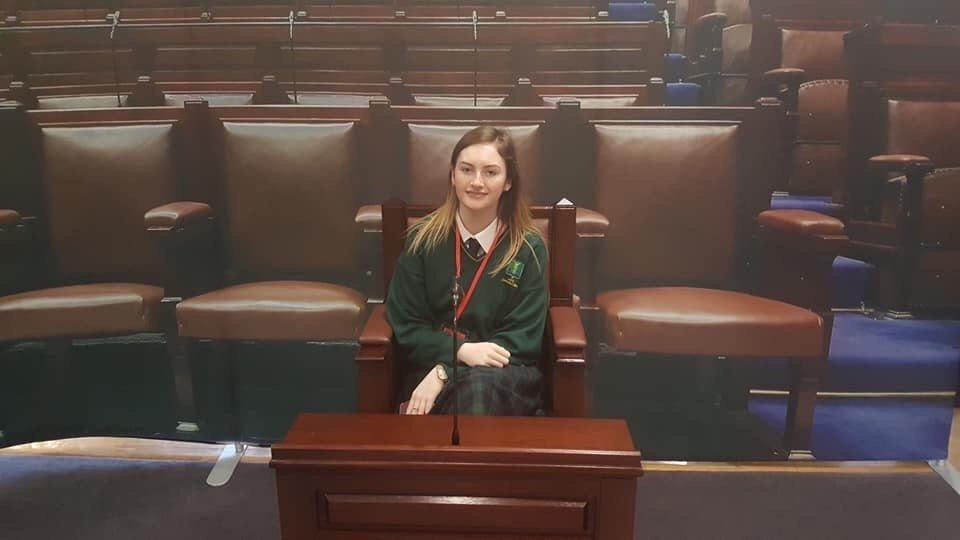