Our under 19 girls fine season came to an end on Friday following a tough loss to St. Nathys. The girls beat St. Louis Dundalk in the earlier game and we are super proud of how they have represented the school. It was an extremely successful year winning the Leinster title and losing only one game all season. What a fantastic bunch.

Well done to our second year boys who had an impressive 29-17 win over Aidans in the Leinster league. Strong performances from Mel, Luke and Taylor.

Well done to our first year boys basketball team who had an impressive victory over St Joesphs Fairview in their first ever game for the school. Great performances from Callum, Arnas and Adrian. 20 lads got on the floor on Monday and all acquitted themselves brilliantly.

Hard luck to our first year boys who suffered a narrow defeat to St.Aidans in the Leinster league losing 17-16. A great performance with a lot of positives. Best on the day where Arnas, Callum and Adrian. 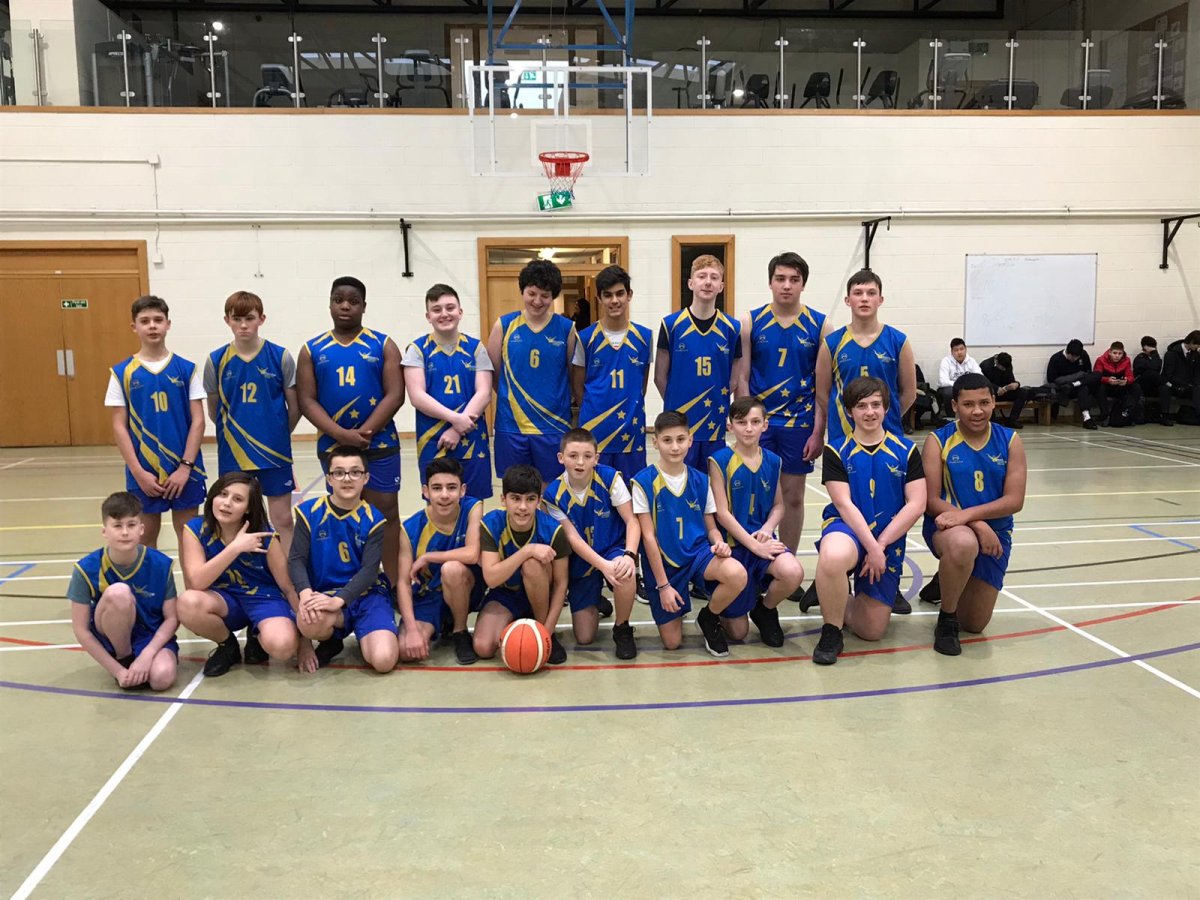 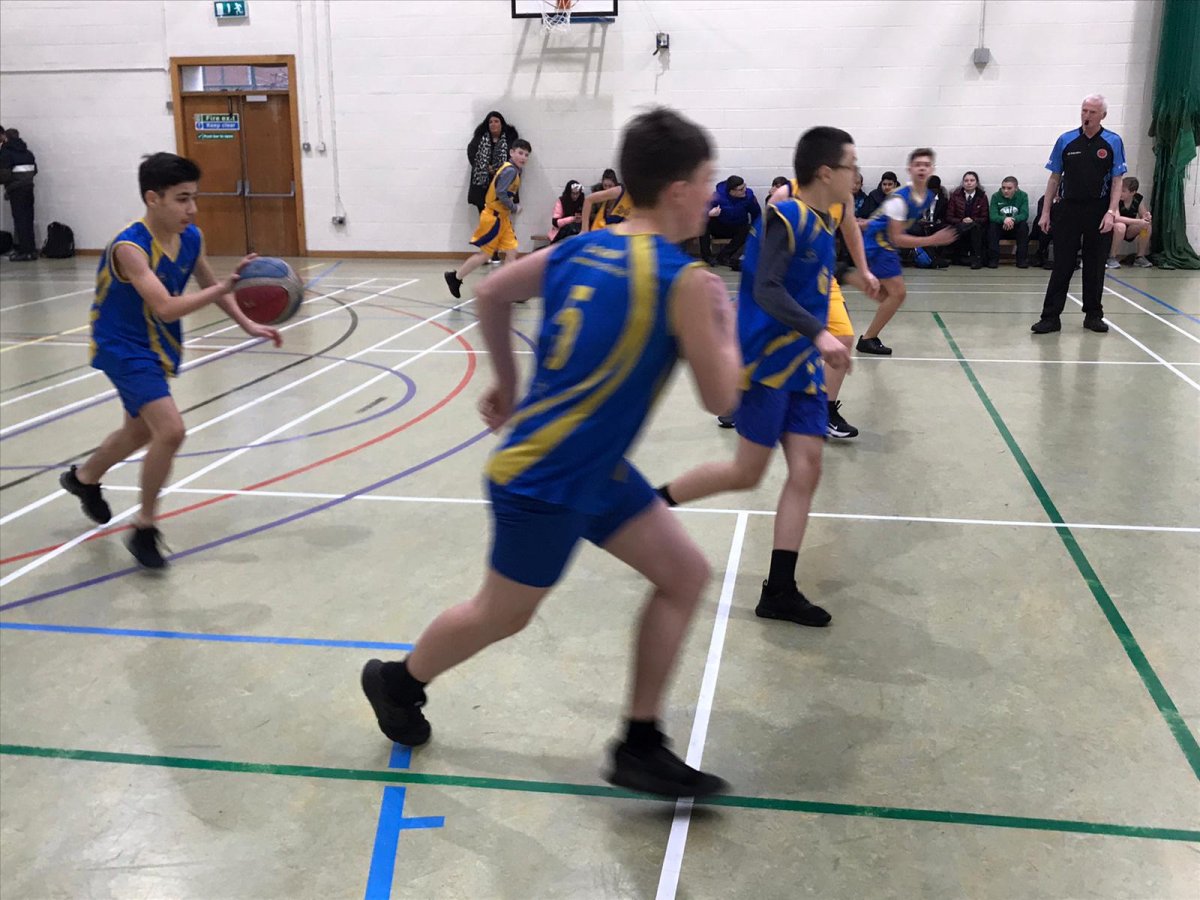 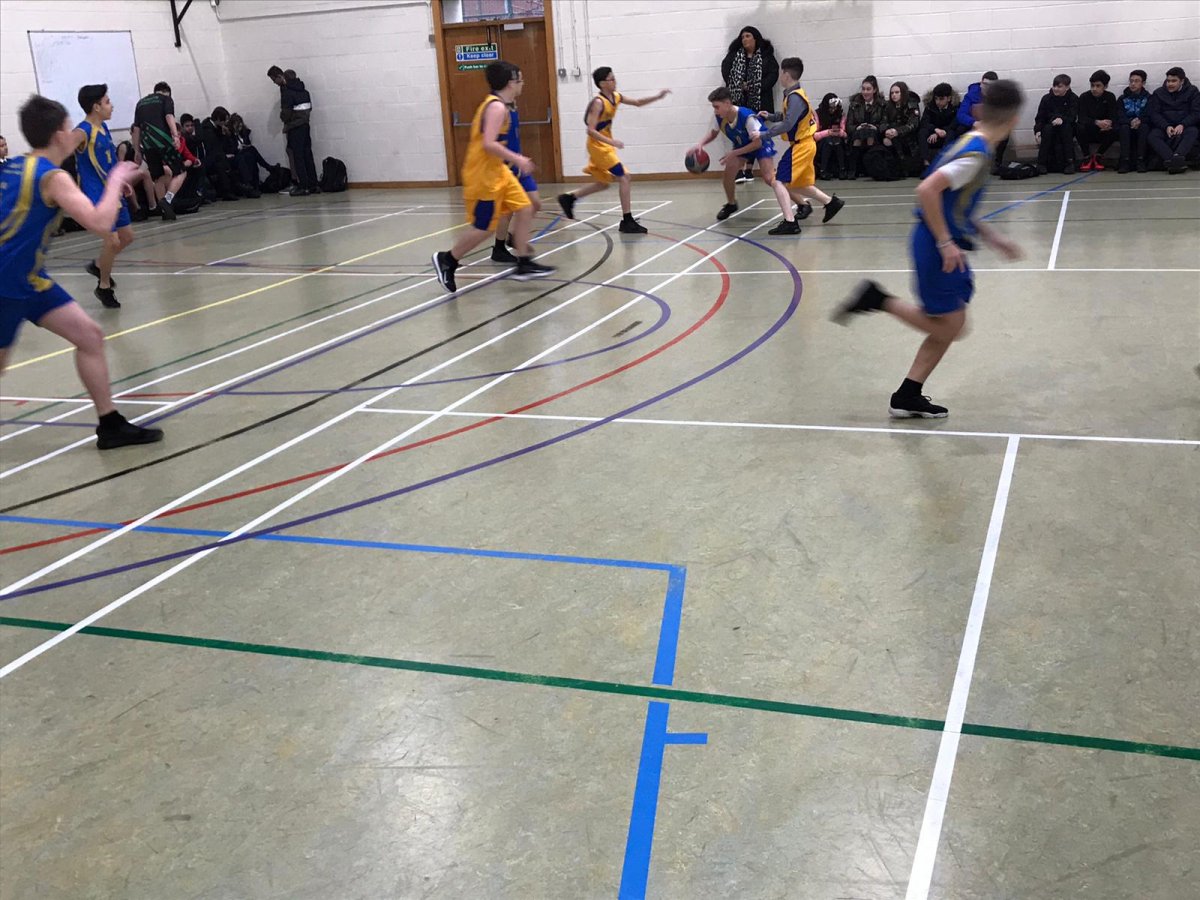 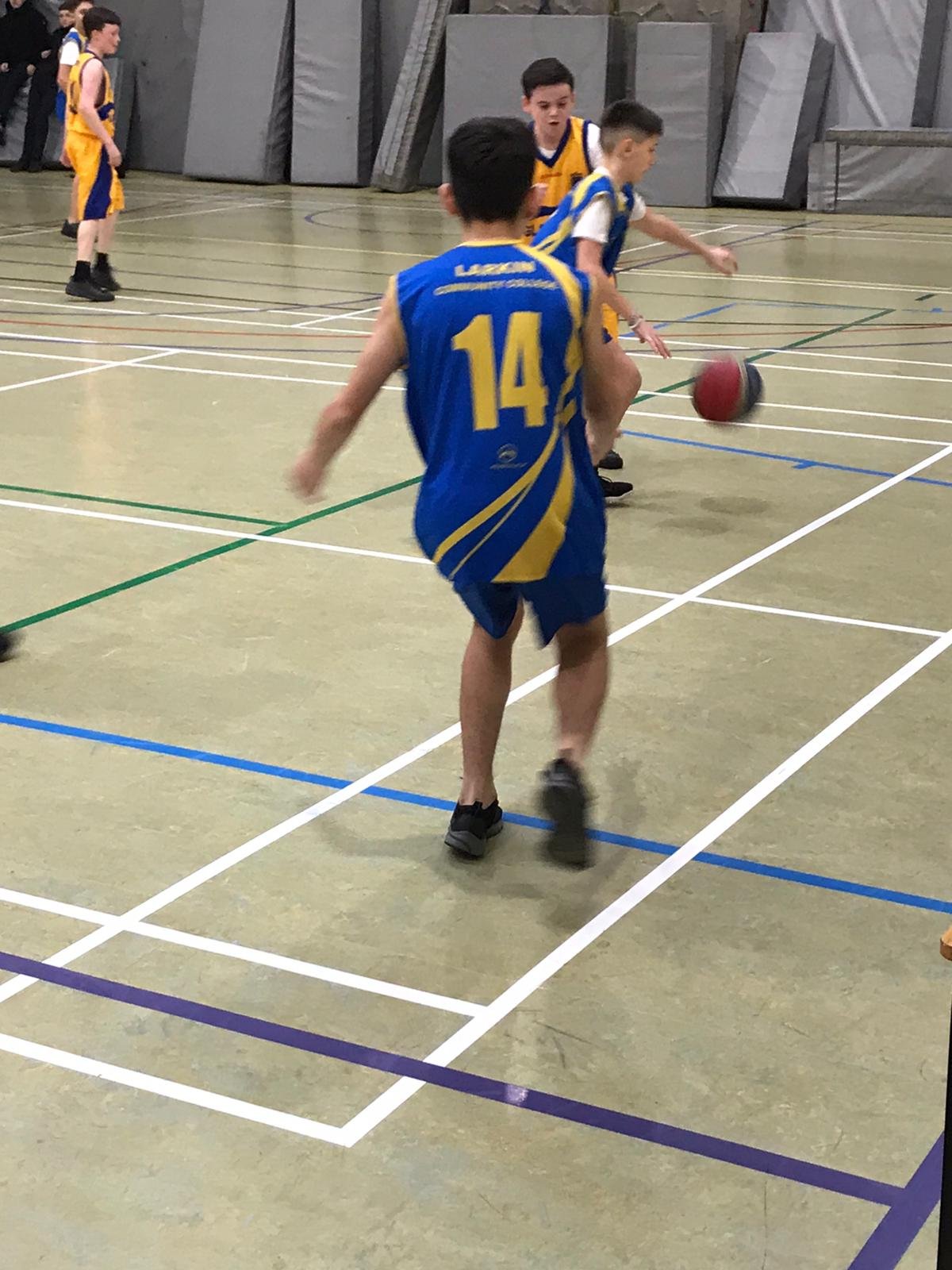 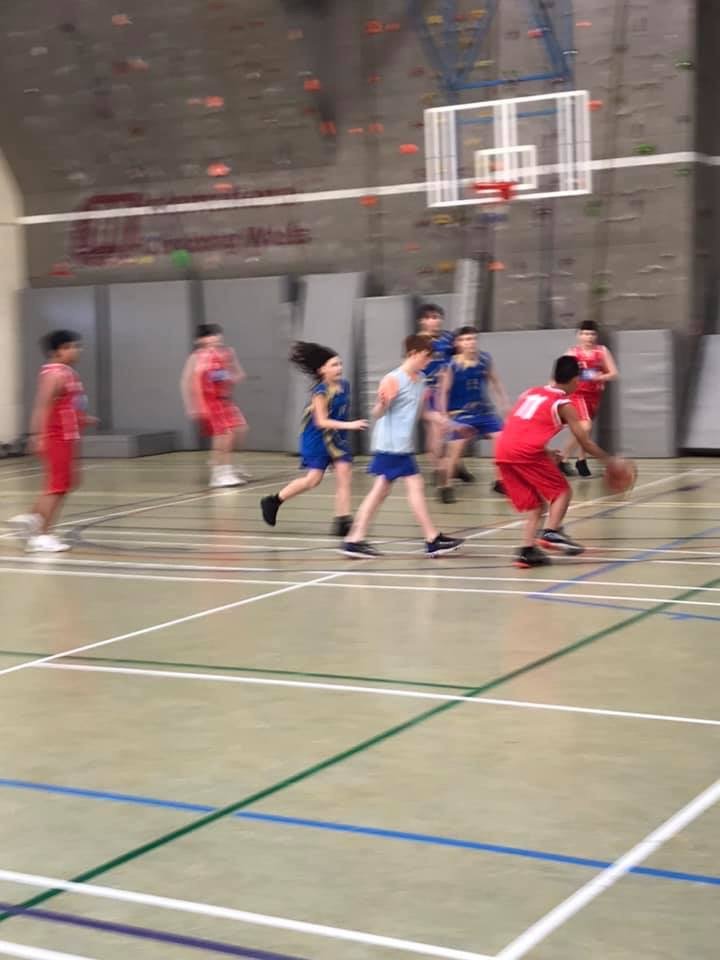 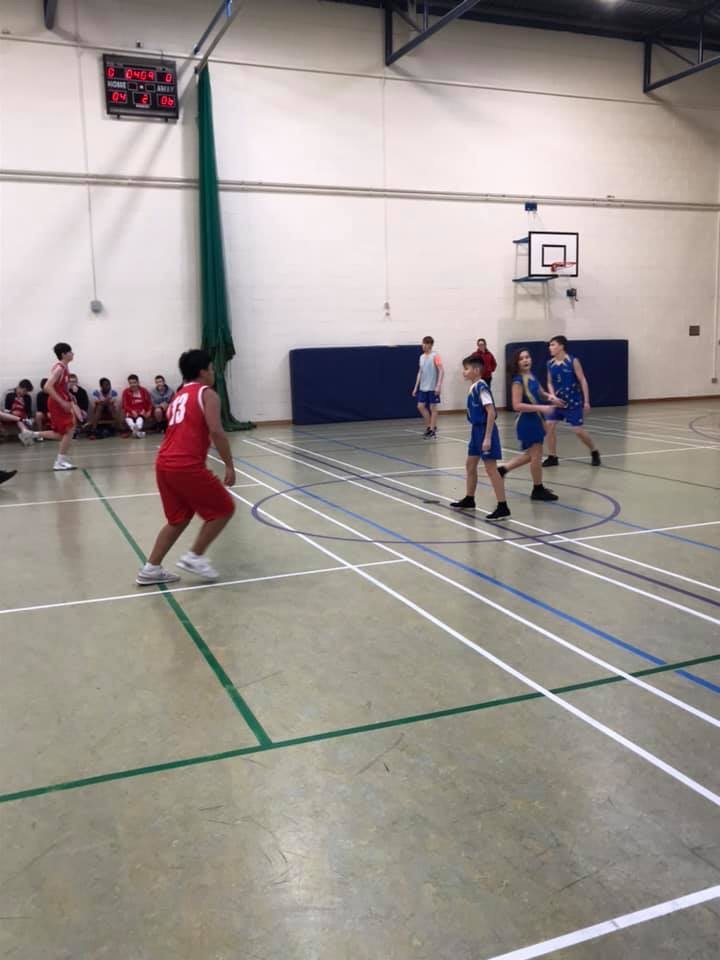 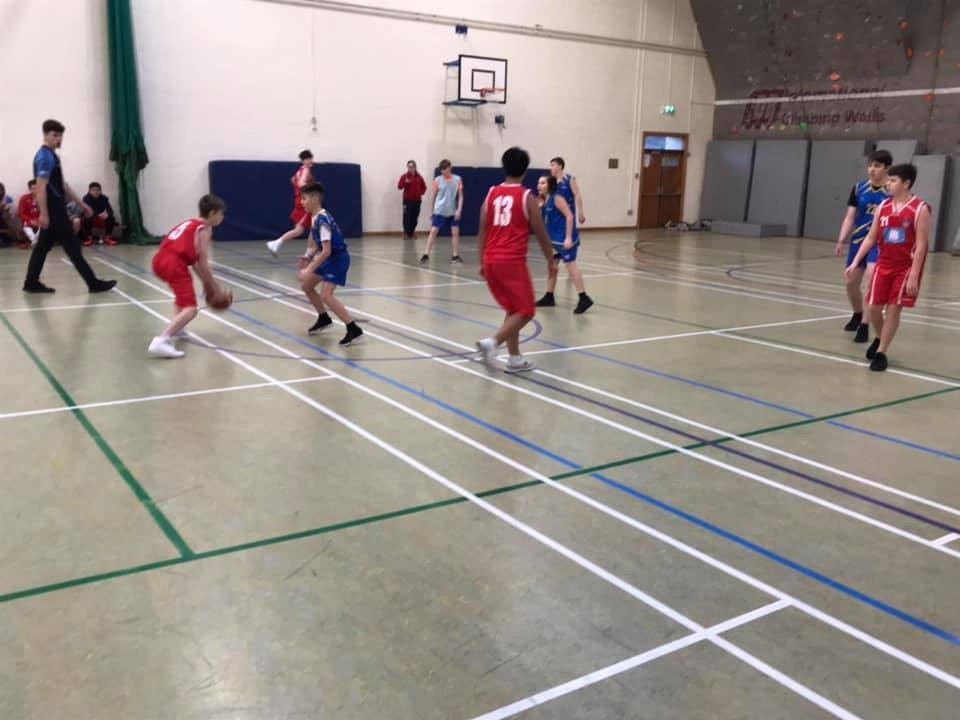 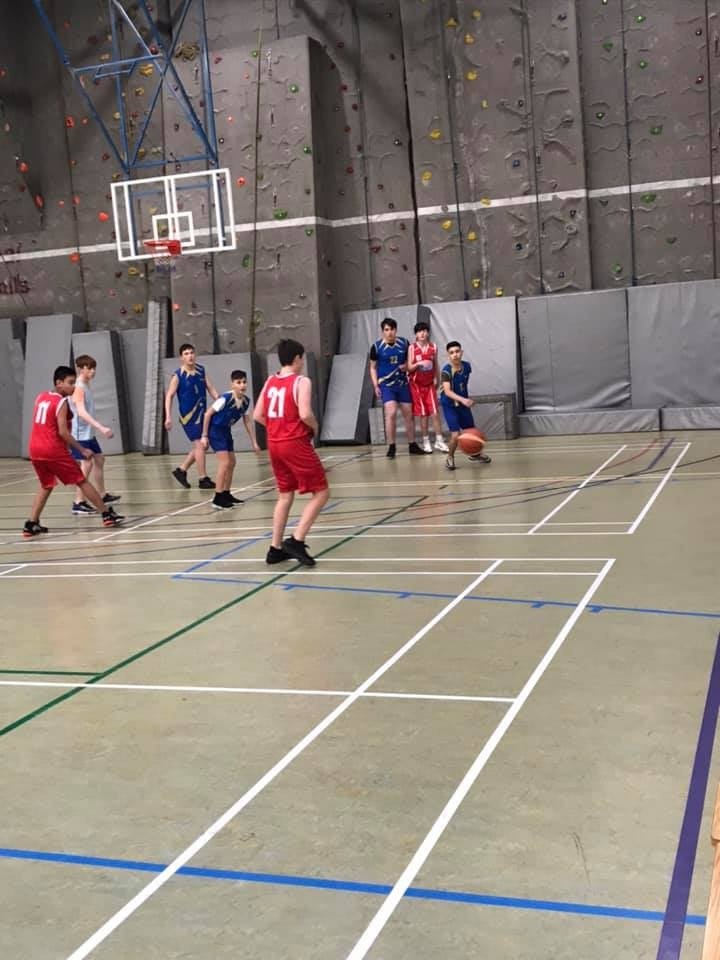 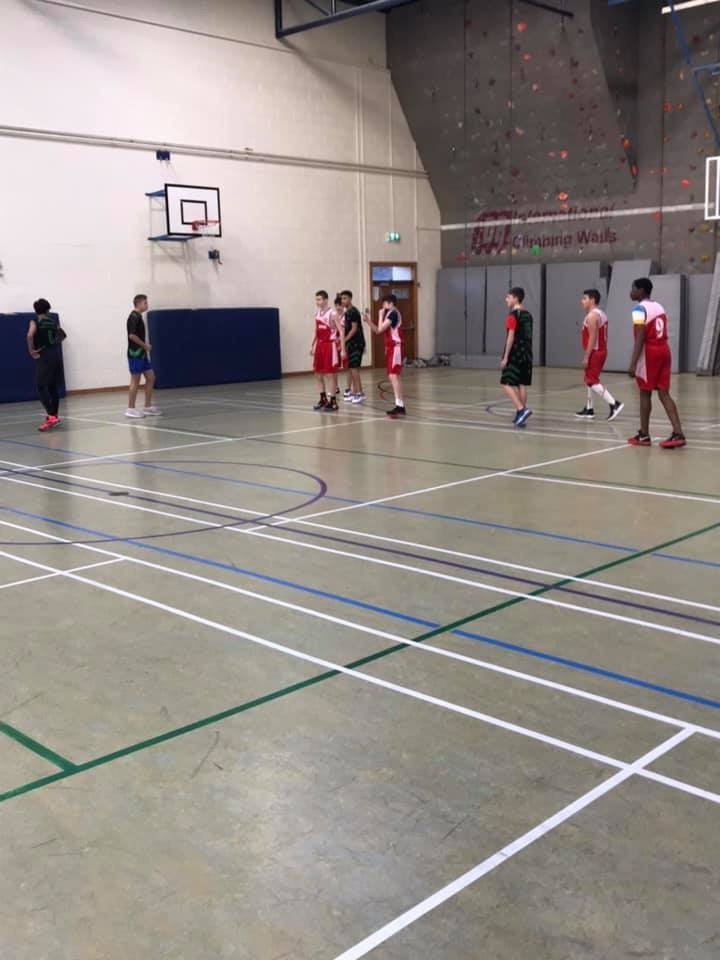 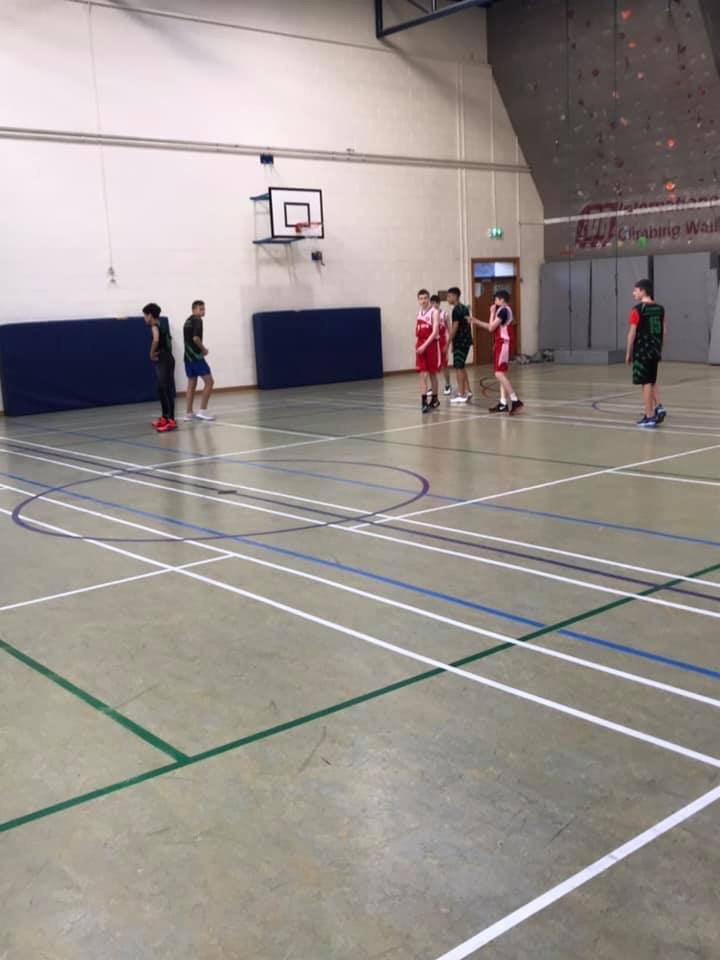 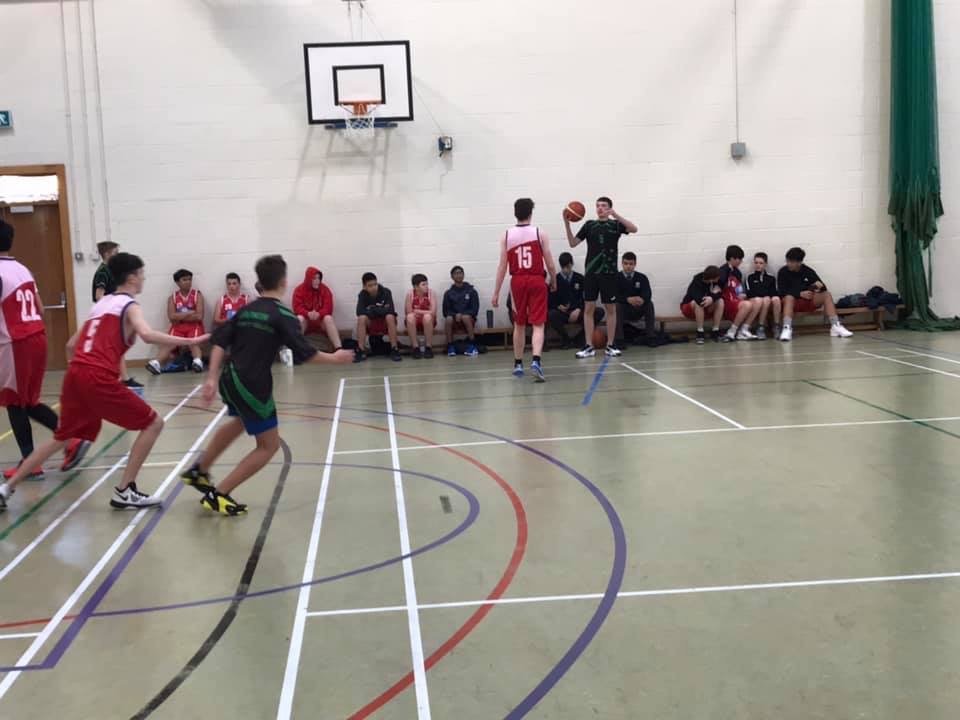 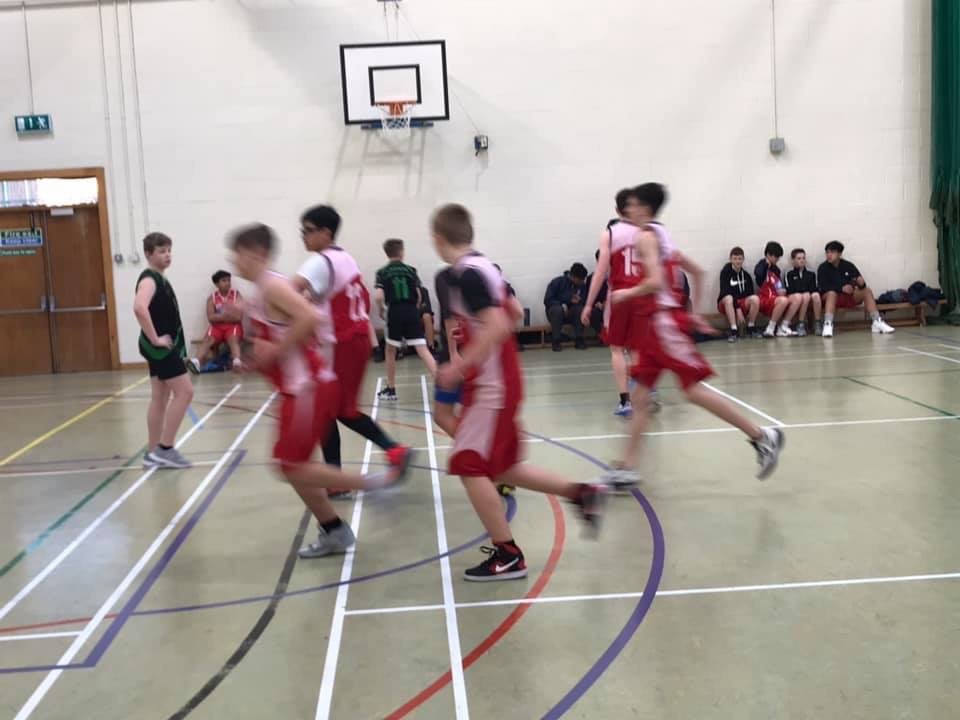 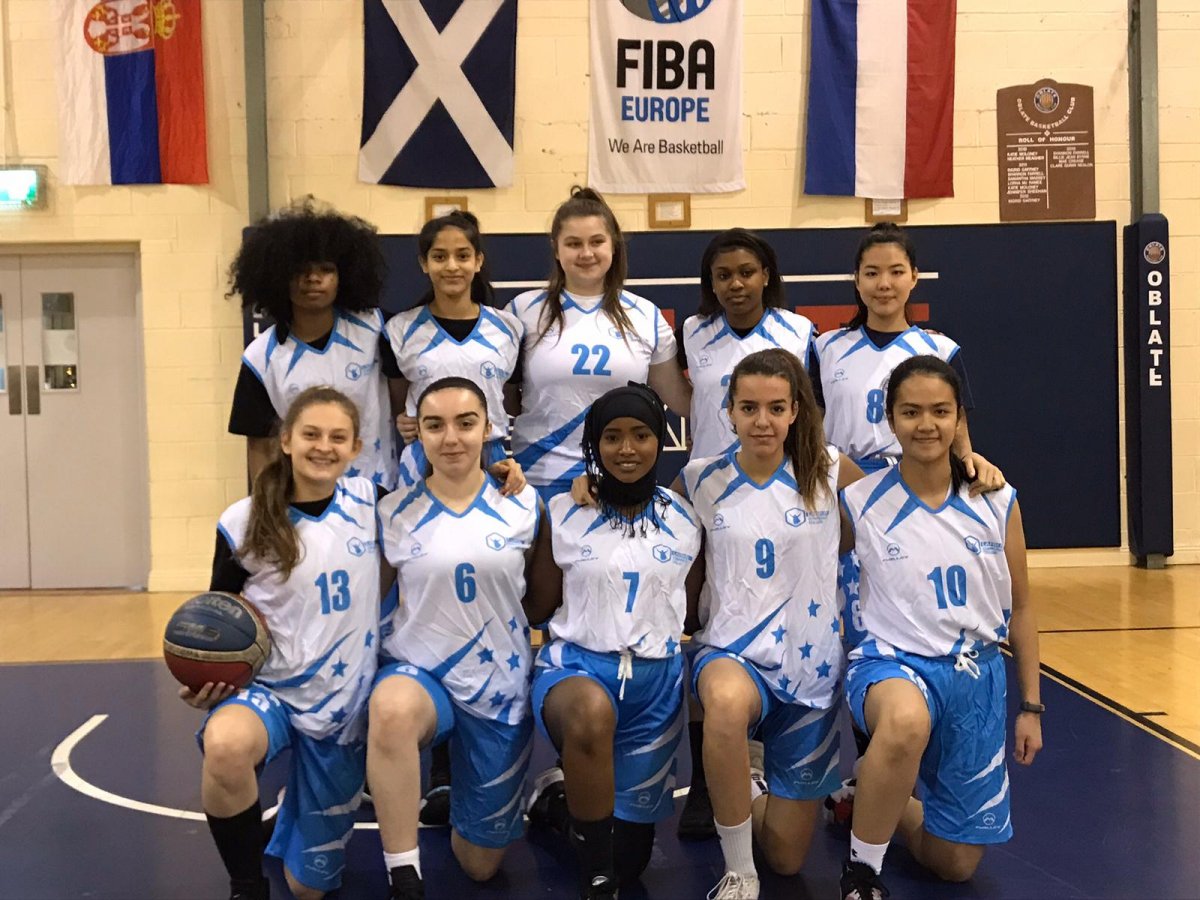 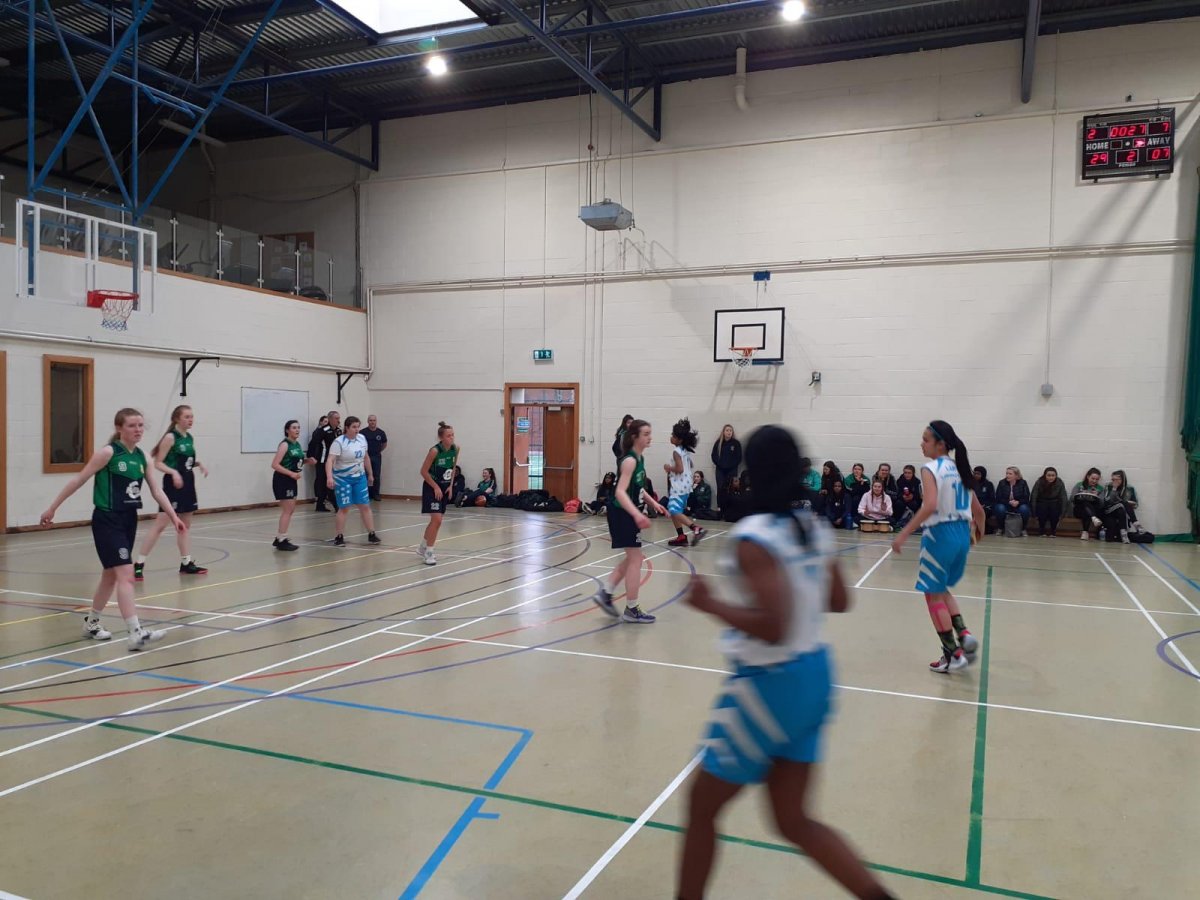 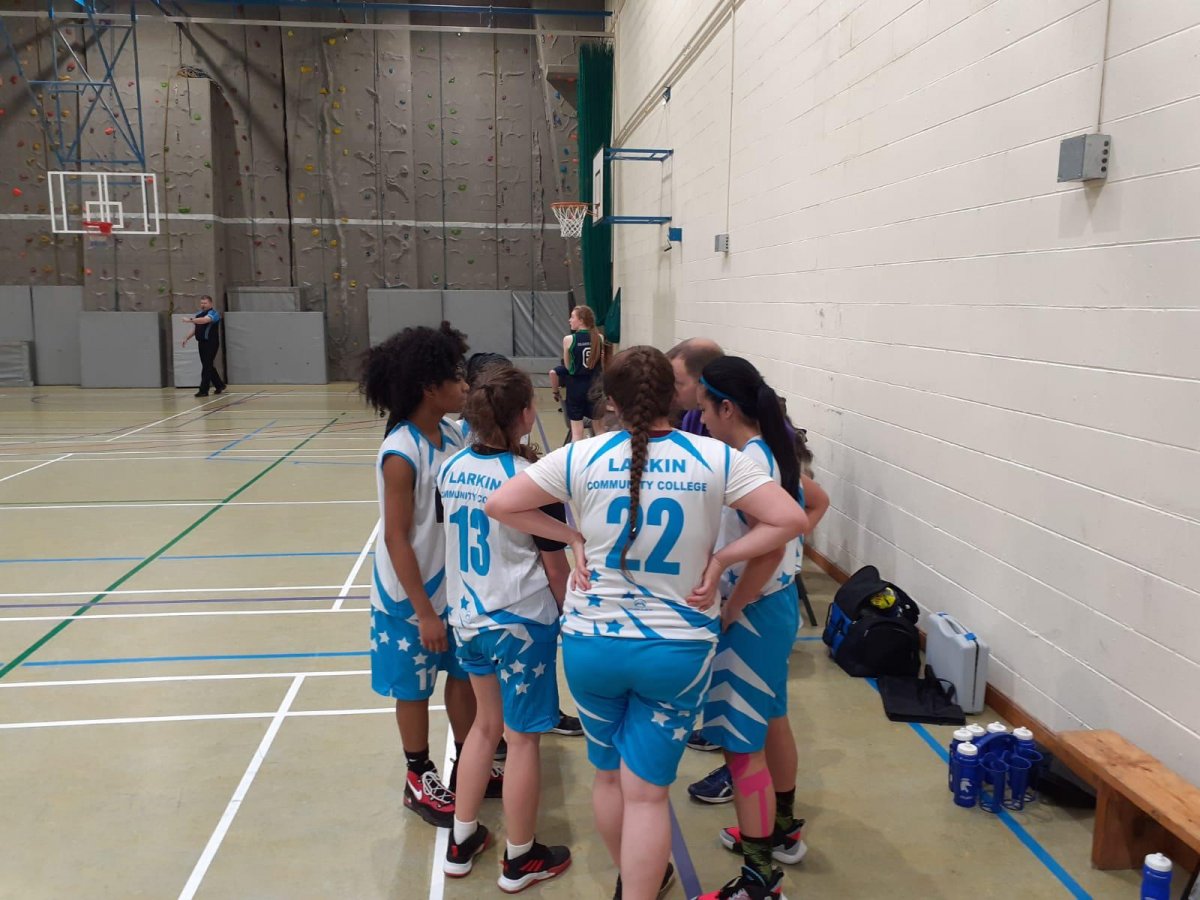 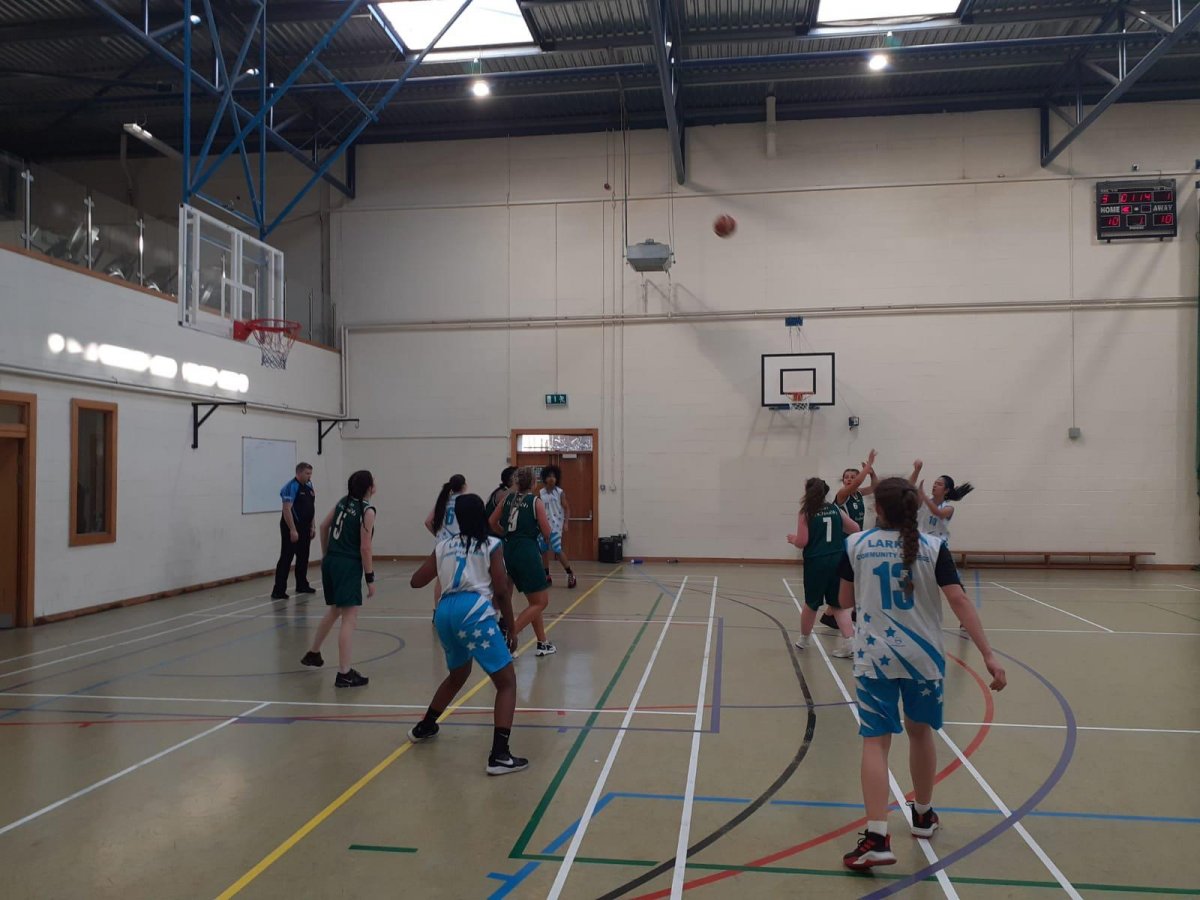 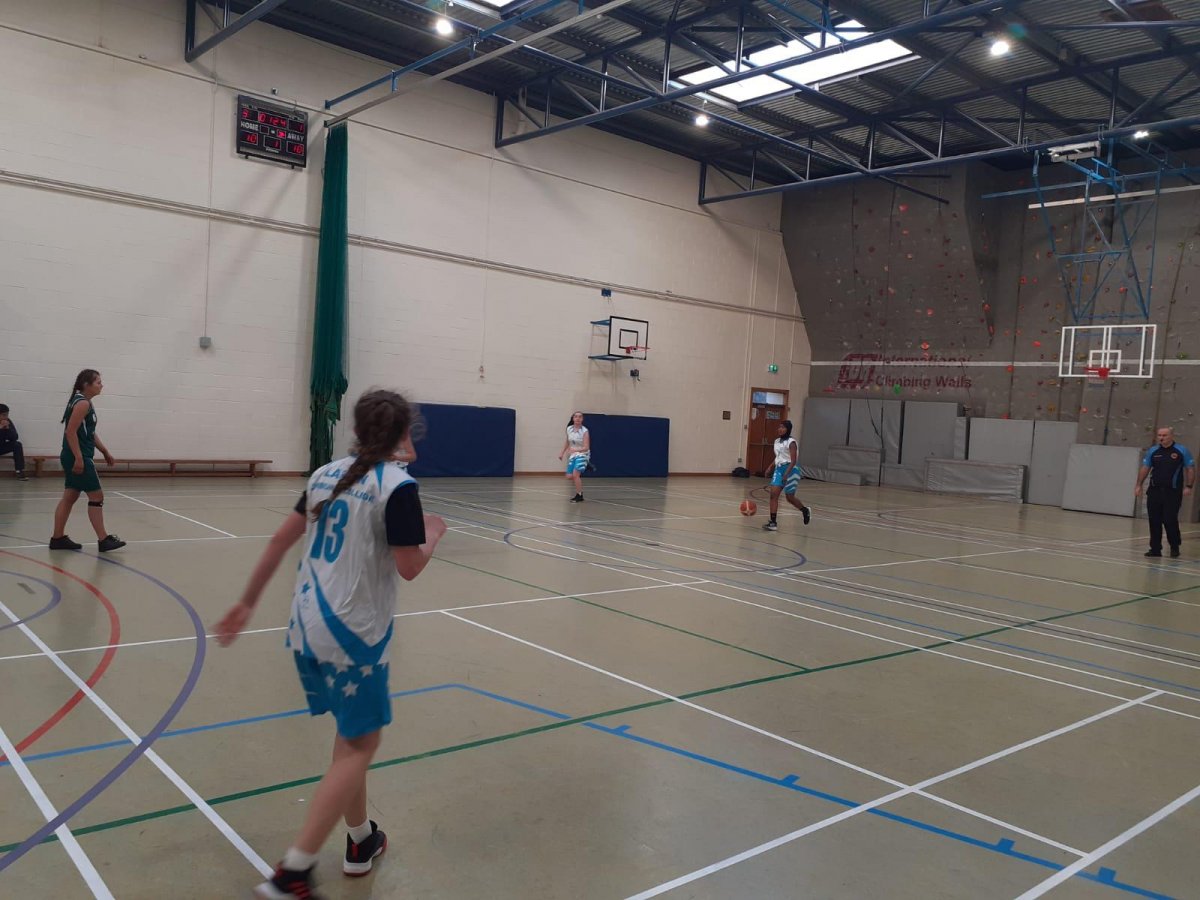 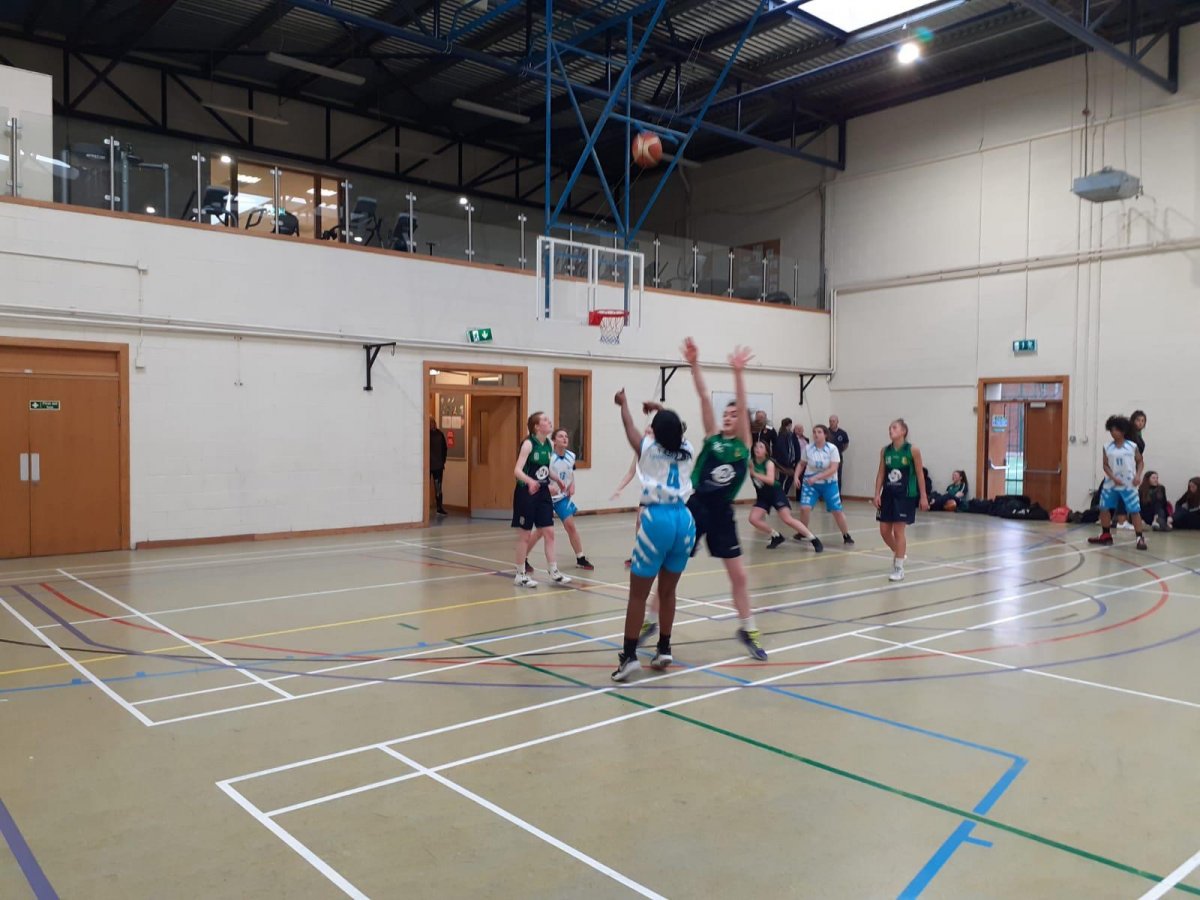 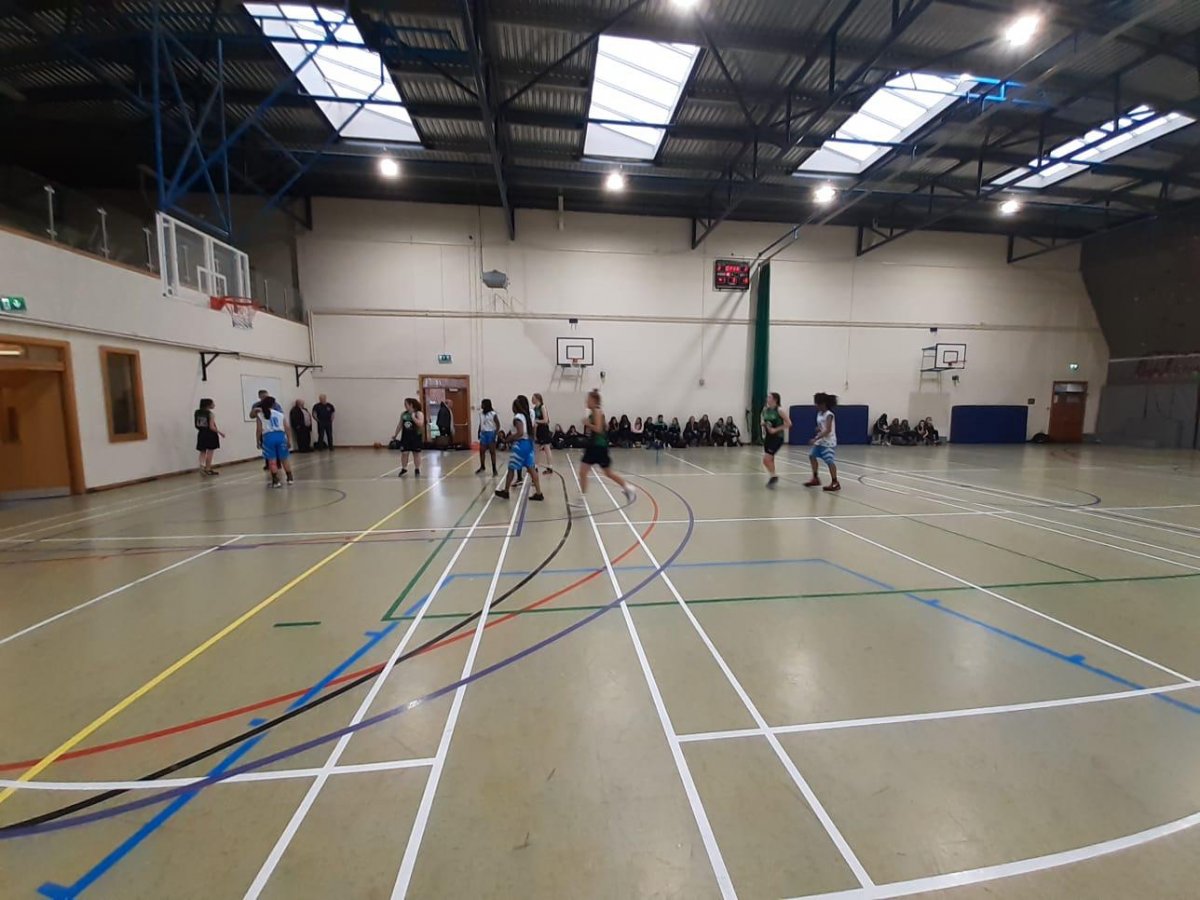 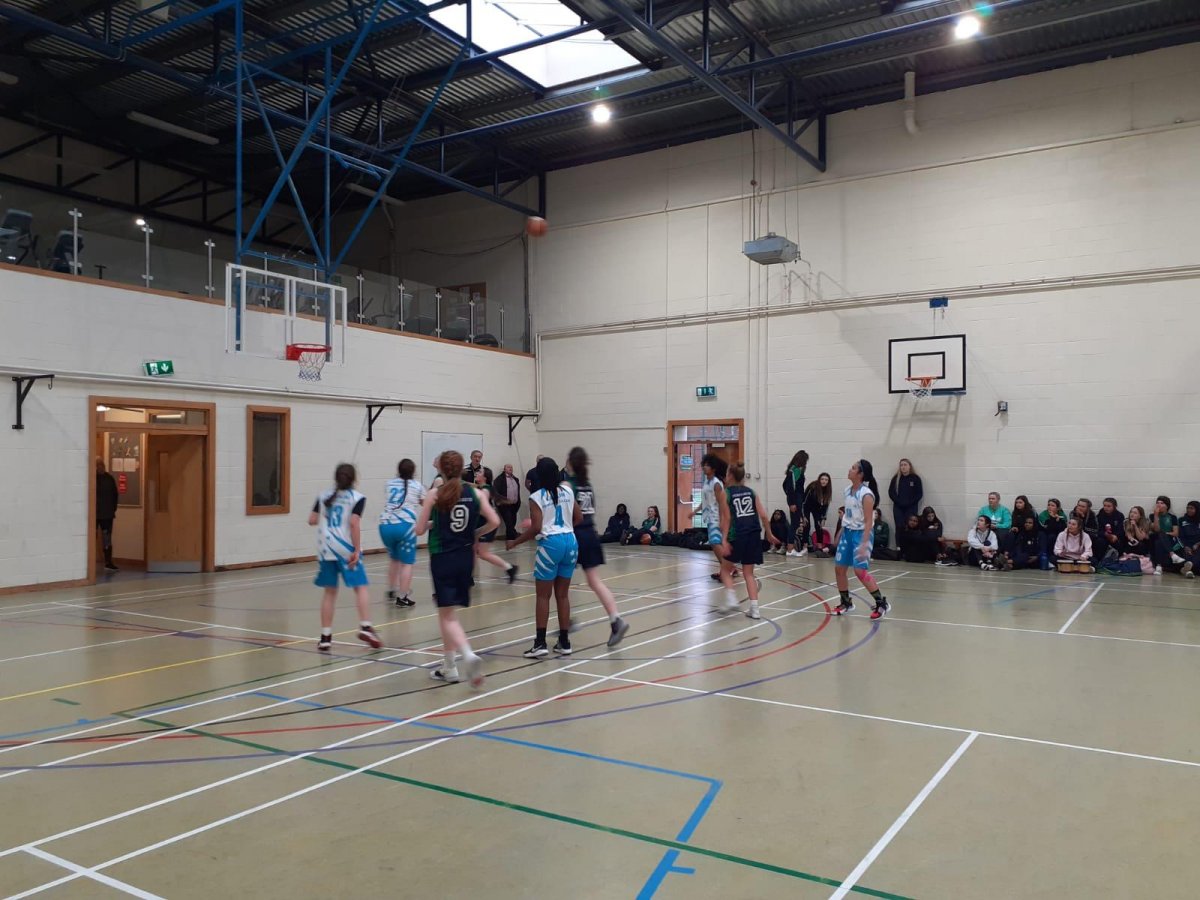