Well done to our Minor Boys and Girls basketball teams who qualified for the SCC CDETB finals on Wednesday. Larkin will now have representation in all 6 finals. Strong performance from Octavia Sirbu who scored 10 points, Leah Tidghe, Kornelia Kita, Gizelle Roldan and Louisa Ghuzain. The boys had strong showings from Kurt Ragaas who scored 17 points, Moses Okwghai,Kyle Hayden and Cebesa Malinga.

Our Second Year Girls once again put on an impressive showing as they qualified for the Leinster Quarter Final with one game to spare after defeating Gaelcholaiste Reachrann 28-13. Alicia Jadia once again top scored with 14 but it was Queva Zheng who stole the show today with a display of calmness and measured composure on the ball. Suvd Ulambayor also impressed as she took over the point guard role to release Alicia to a freer role as shooting guard. Joanne Bambe, Diana Hrivesceau and Sunna Begum also impressed adding a basket each. Tatiana Orlov was outstanding on defence guarding the 6 foot centre from the opposition while adding 6 points on the other end.. Anastajia, Gizelle, Cristiana and Leah also made fine contributions. Well done girls on the fantastic achievement.

Hard Luck to our first year boys who lost narrowly to Colaiste Choilm. Great performances from Kurt, Moses and Cebesa. 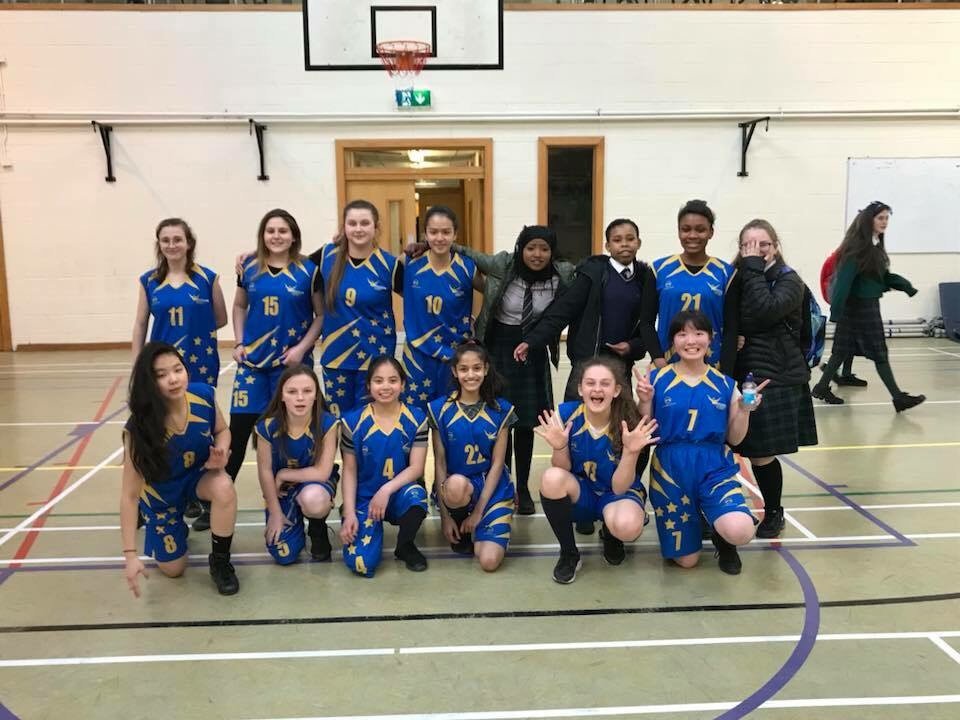 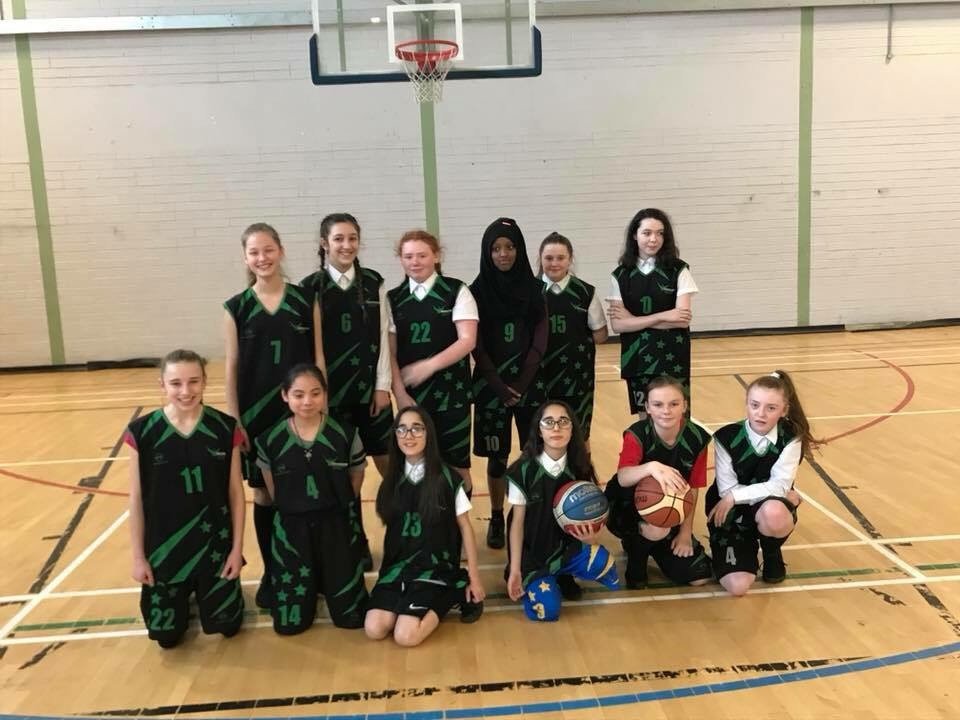 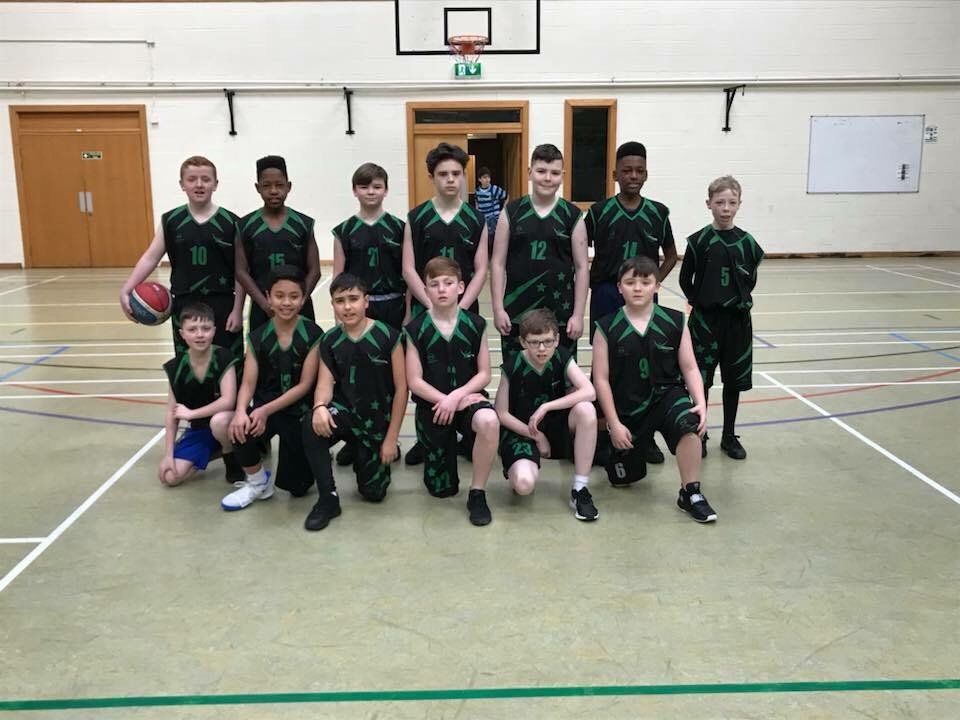 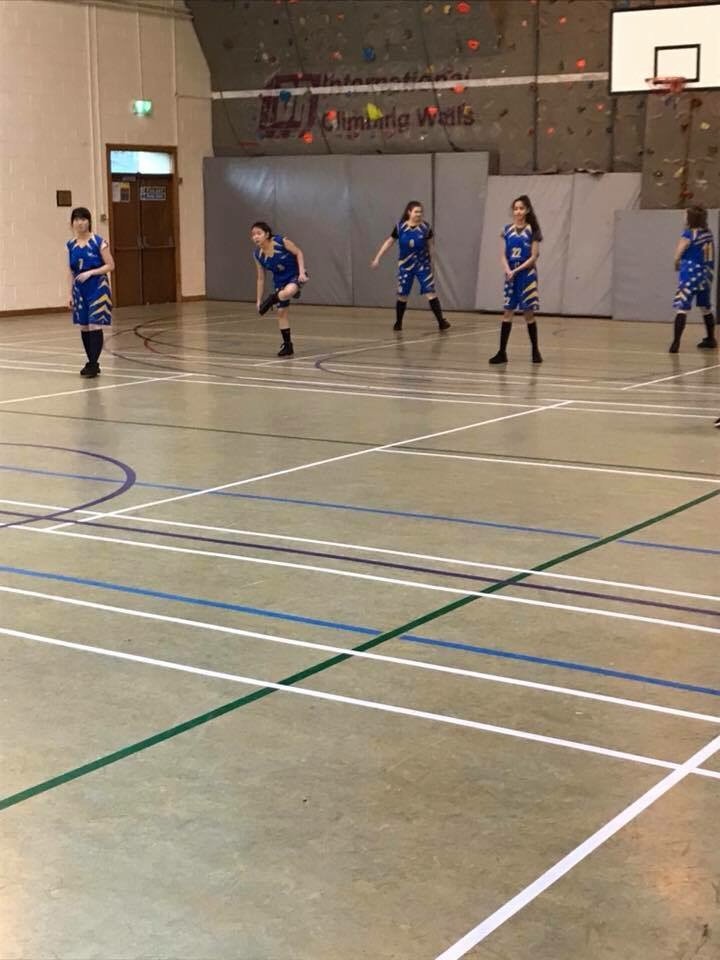 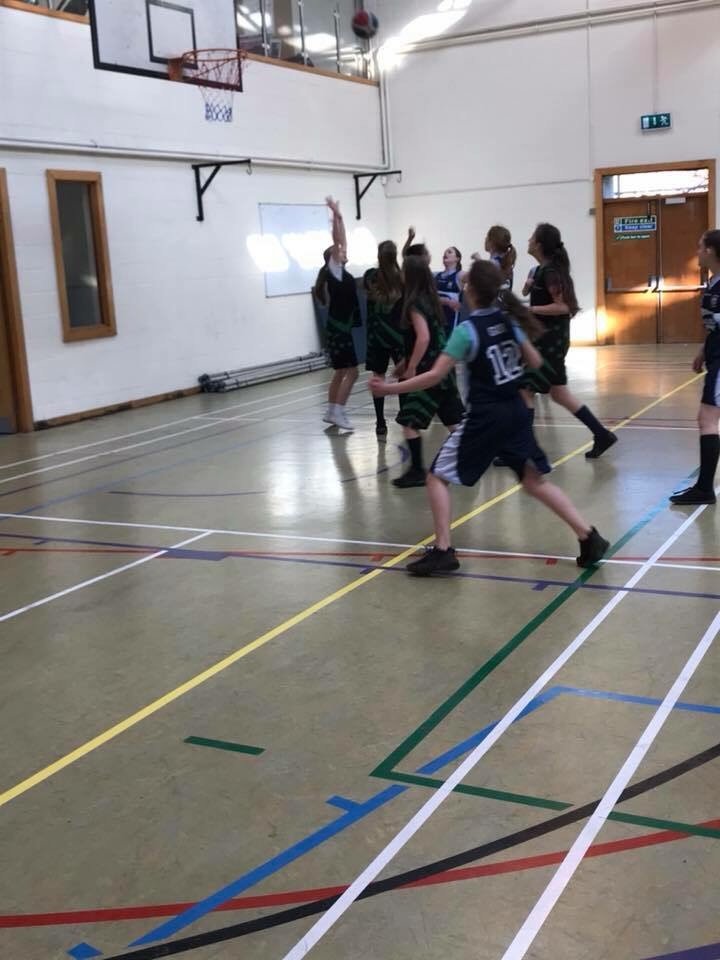 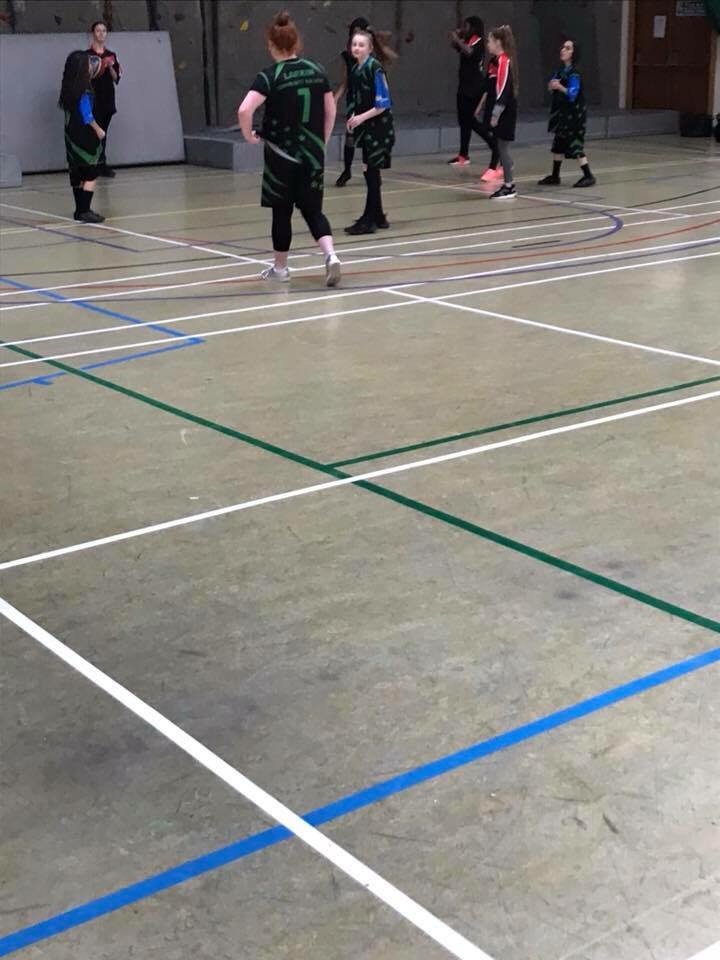 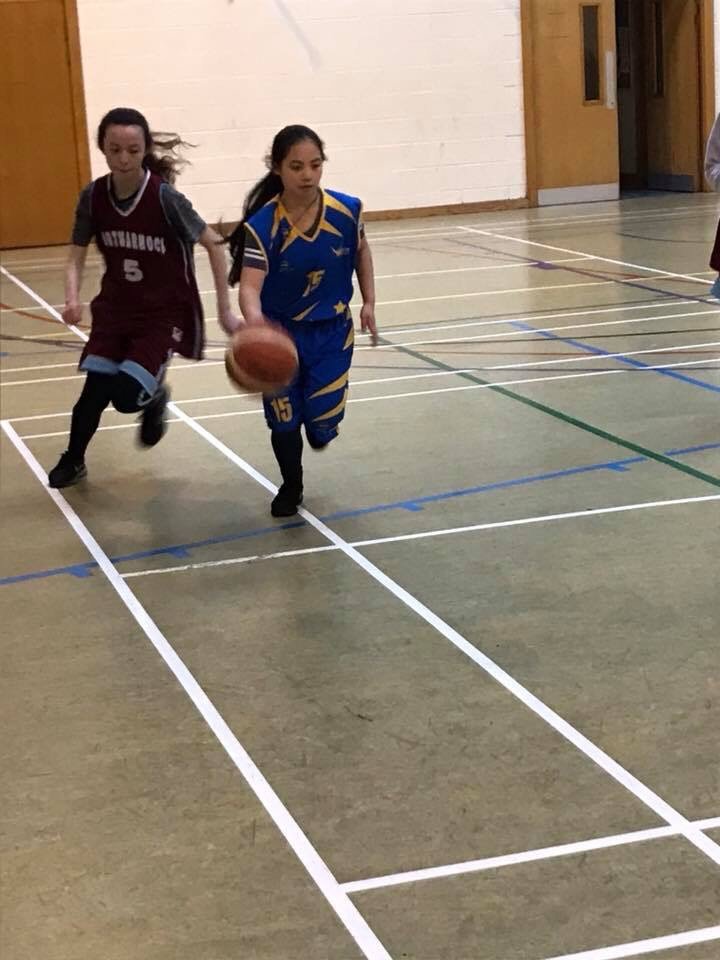 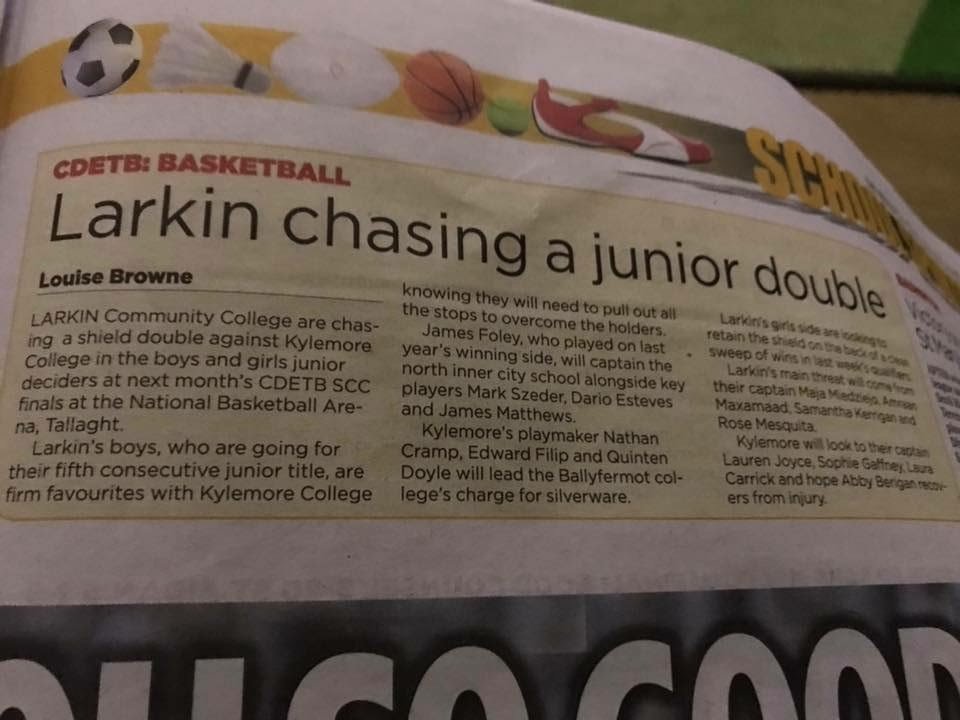 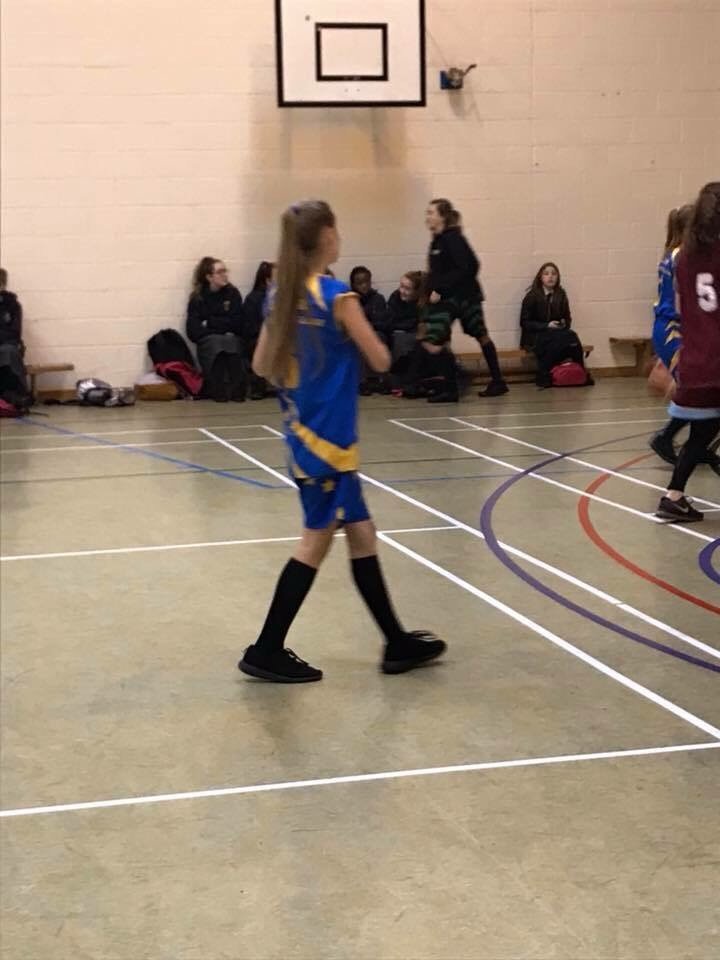 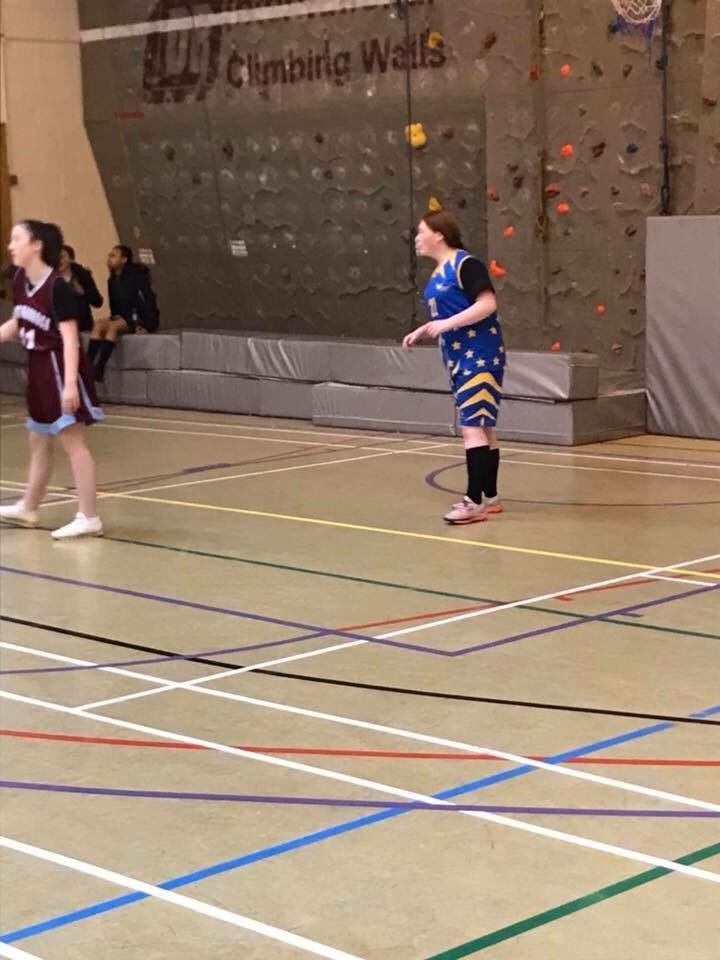 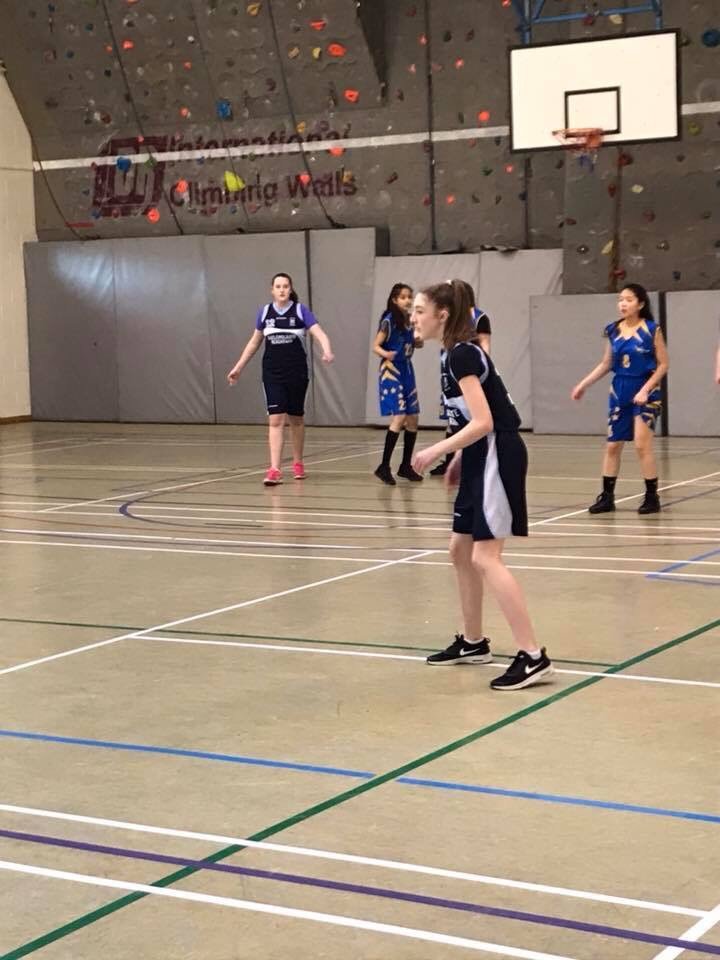 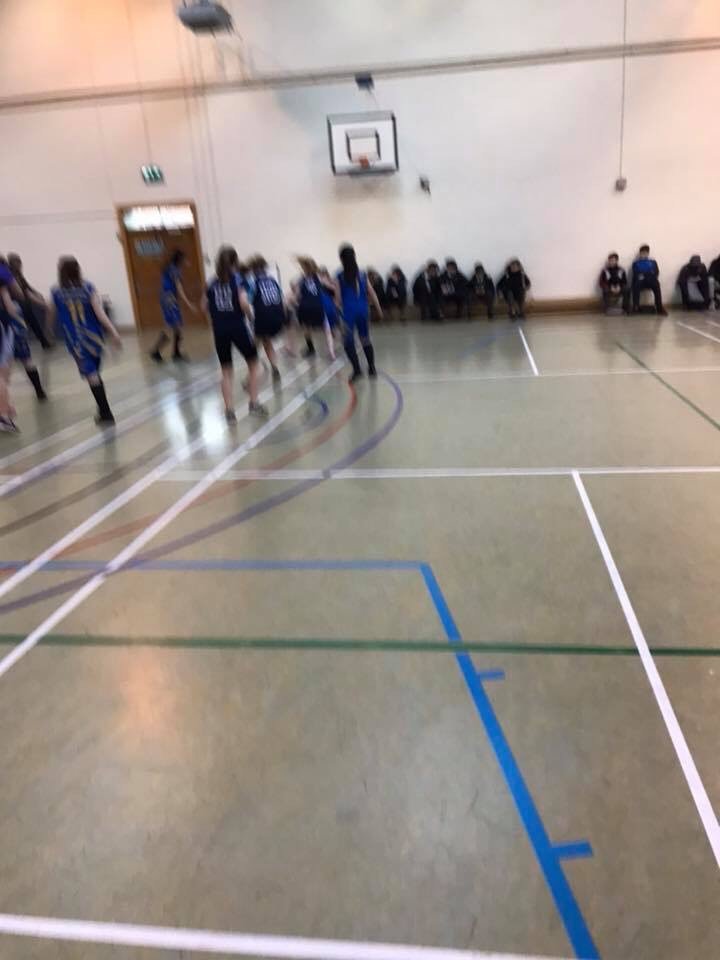 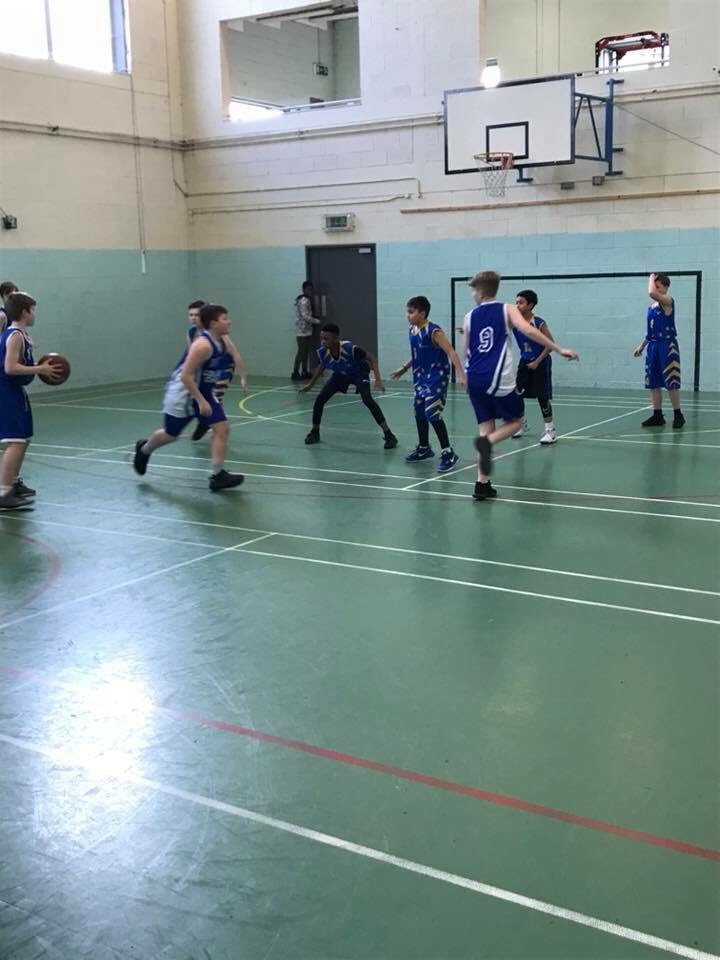 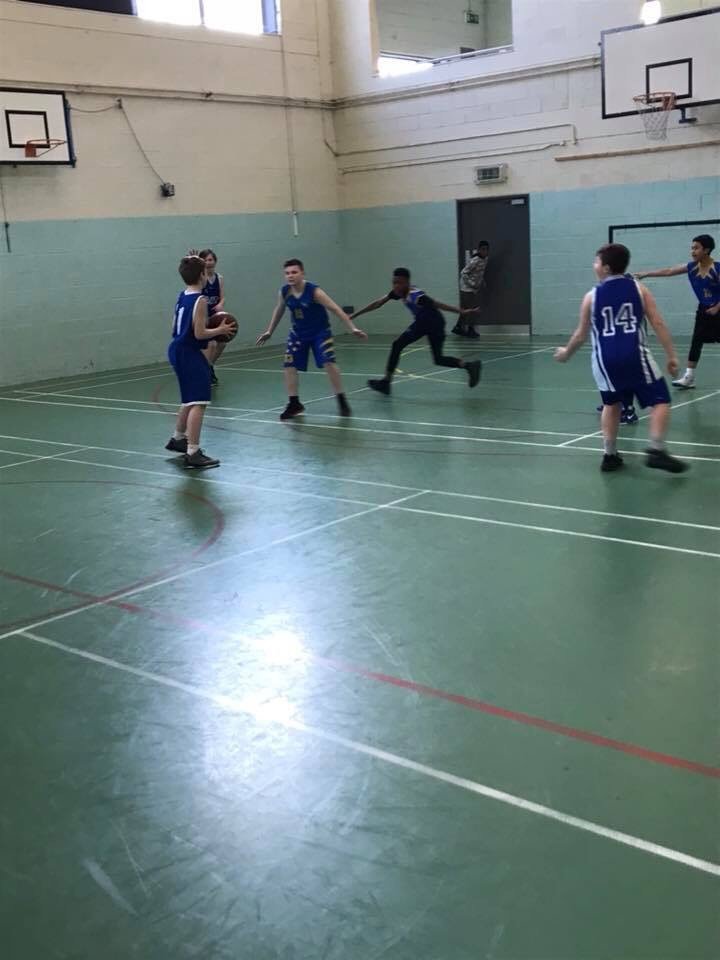 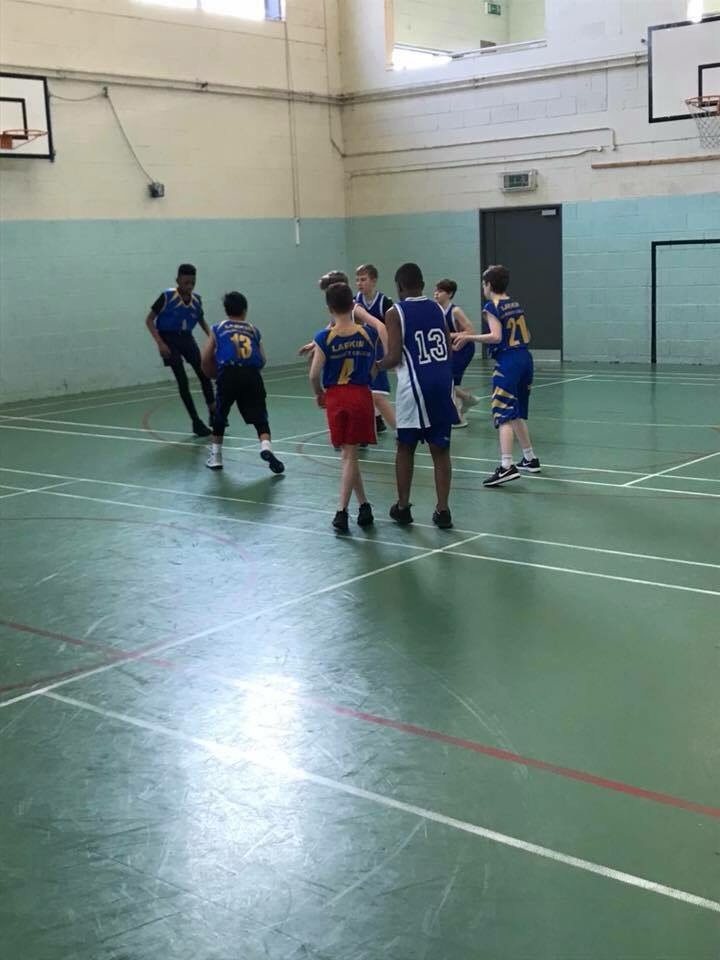 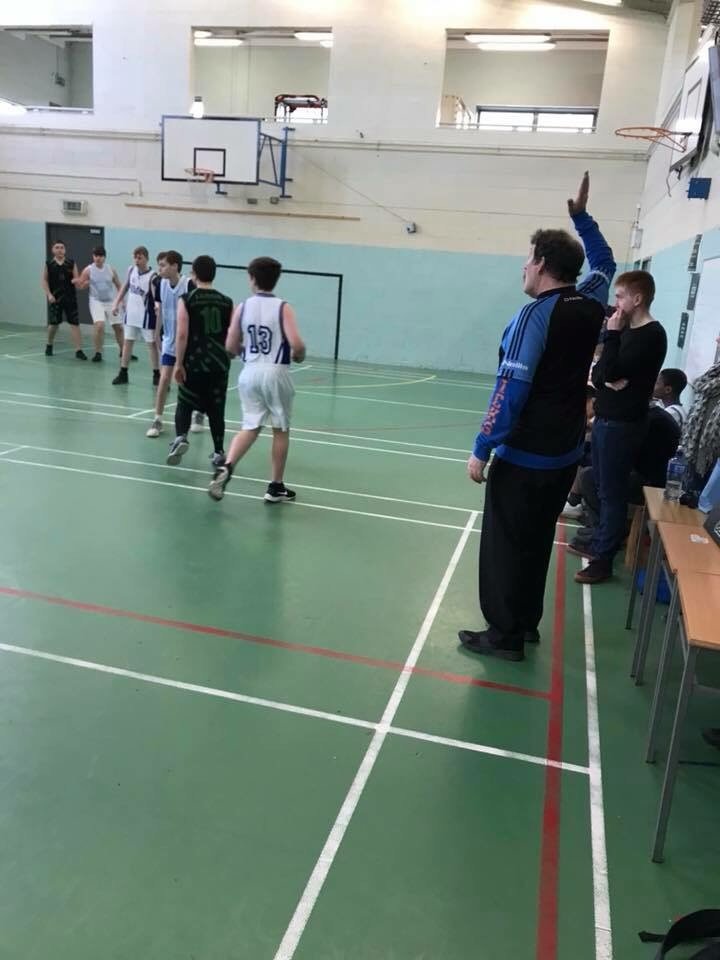 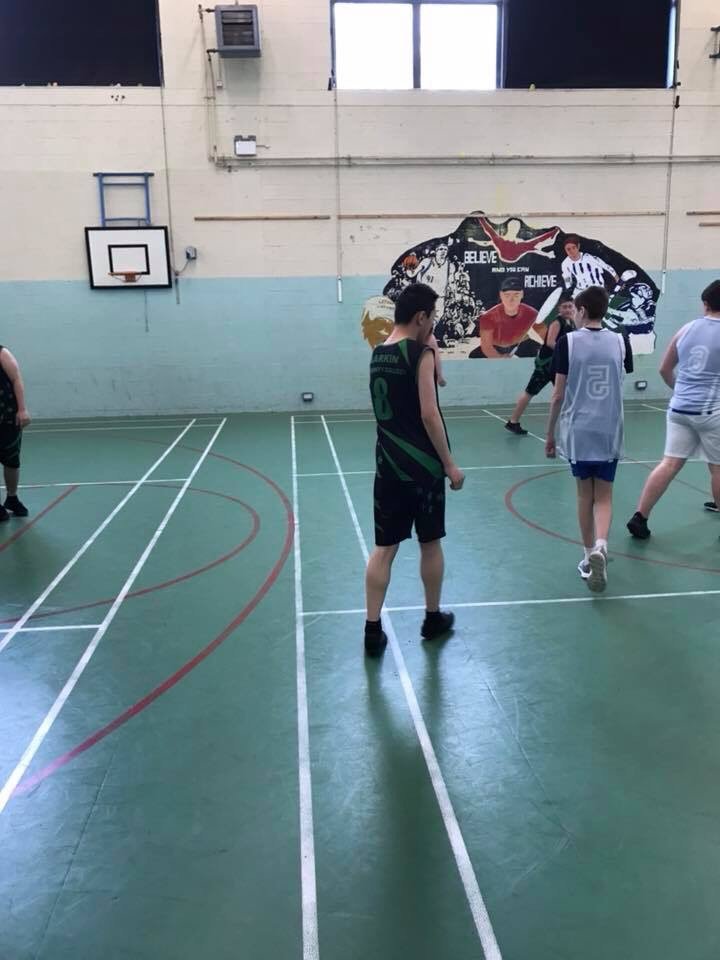 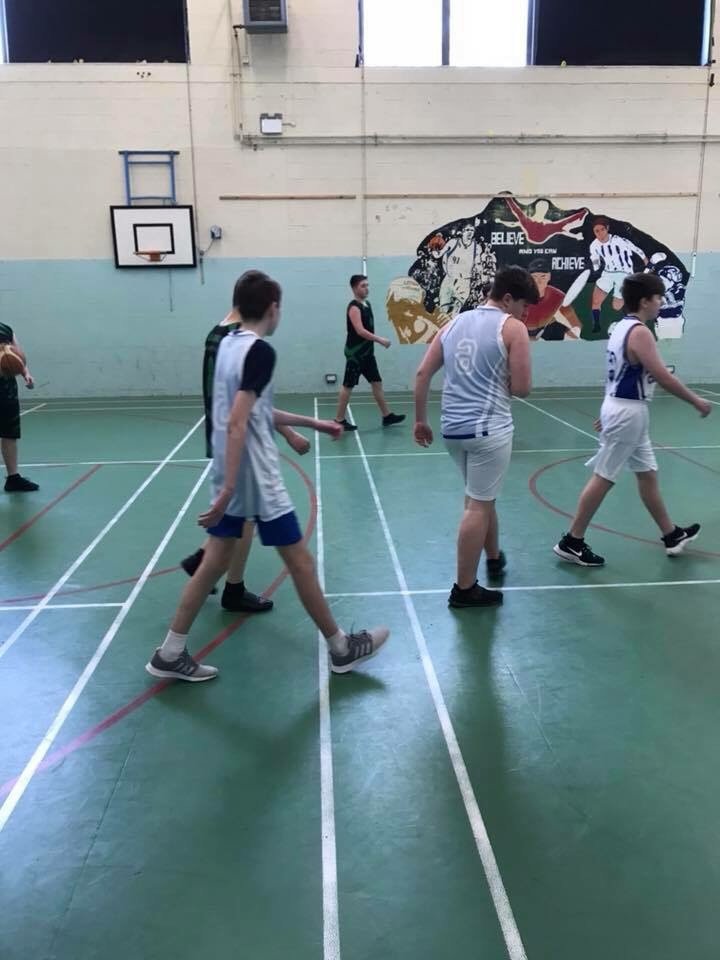 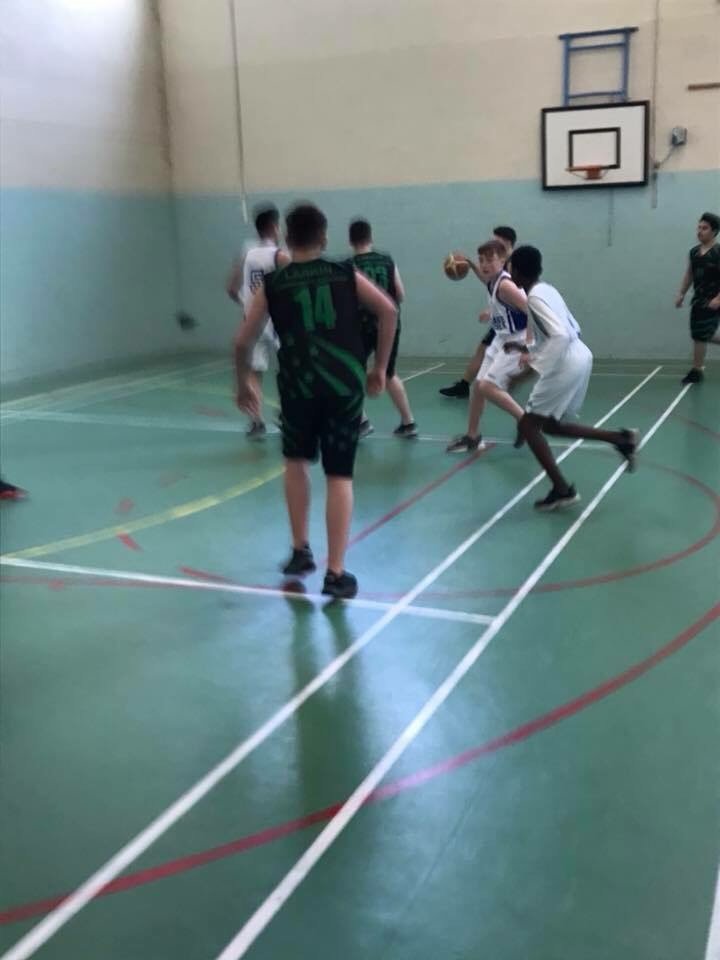 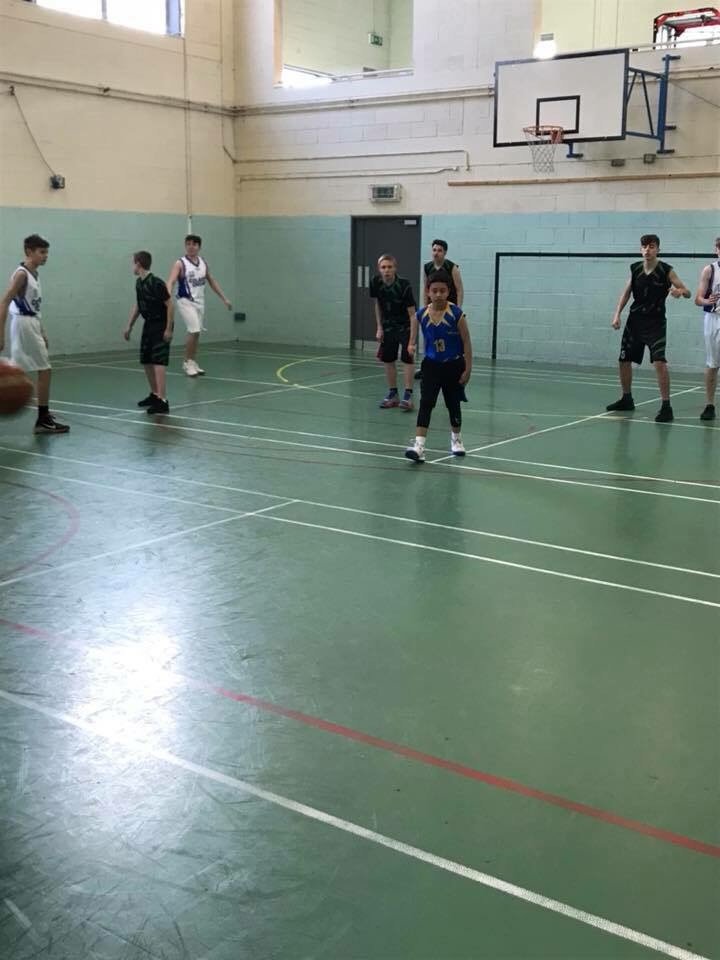