Hard luck to our under 16 boys Bball team who performed admirably in defeat to a strong moyle park side. We now represent the region in the all Ireland playoffs in January. Well done on a super season!

The very best of luck to our under 16 boys basketball team who take on Moyle Park in the East B final tomorrow. No matter the outcome we are super proud of these lads who have given their all for the school over the last couple of months. The game tips off at 10am in the national basketball arena.

Hard luck to our seniors boys Bball team who bowed out of the regional cup at the quarter final stage. The lads performed admirably against an extremely talented Moyle Park side. Four wins and one defeat has surpassed all expectations for a team that are all underage again next season. Great performances today from Luke, Gracjan, Josue and Kurt who finished with 17. We are super proud lads!

Another great couple of wins for under 16 and 19 boys Bball teams. They defeated castleknock CC by 10 in both. Super performances from all, our 19s play Moyle park in the quarters while our 16s play colmcilles in the semis. Well done guys.

Massive congrats to our under 16 boys Bball team who have qualified for the east Leinster semi final following an impressive win over Ard Scoil Ris today. Mel and Adrian both hit 16 points in a super team performance. Our under 19s had a one point win with Kurt hitting a buzzer beating 3. Great performance from Chris who shot the lights out and Luke who was sensational under the boards. We are super proud guys.

Well done to our u19 Bball dev squad who picked up a great victory over High School. Tinashe, Kyle, Alex, Eric and Trent were the stars on the day.

Well done to our u16 and u19 Bball teams who recorded impressive victories over St Paul’s in the Leinster league. Mel once again stole the show with 31 points at under 16, while Kurt, Luke, Josue and Chris performed well at 19

Basketball is back with a bang. Our under 16 lads showed superb courage and will to win to claw back an 11 point deficit to record a 51-45 victory over Blackrock in the first round of the All Ireland Cup. Mel Rabadan was outstanding hitting 7 three points in his 30 point total. He was ably assisted by Adrian Lucaci who hit 10, Arnas Mazrimas who scored 5 and Antony Daza who added 4. Matuesz made a massive impact on defense and also added 4 points. Well done lads. It’s great to be back 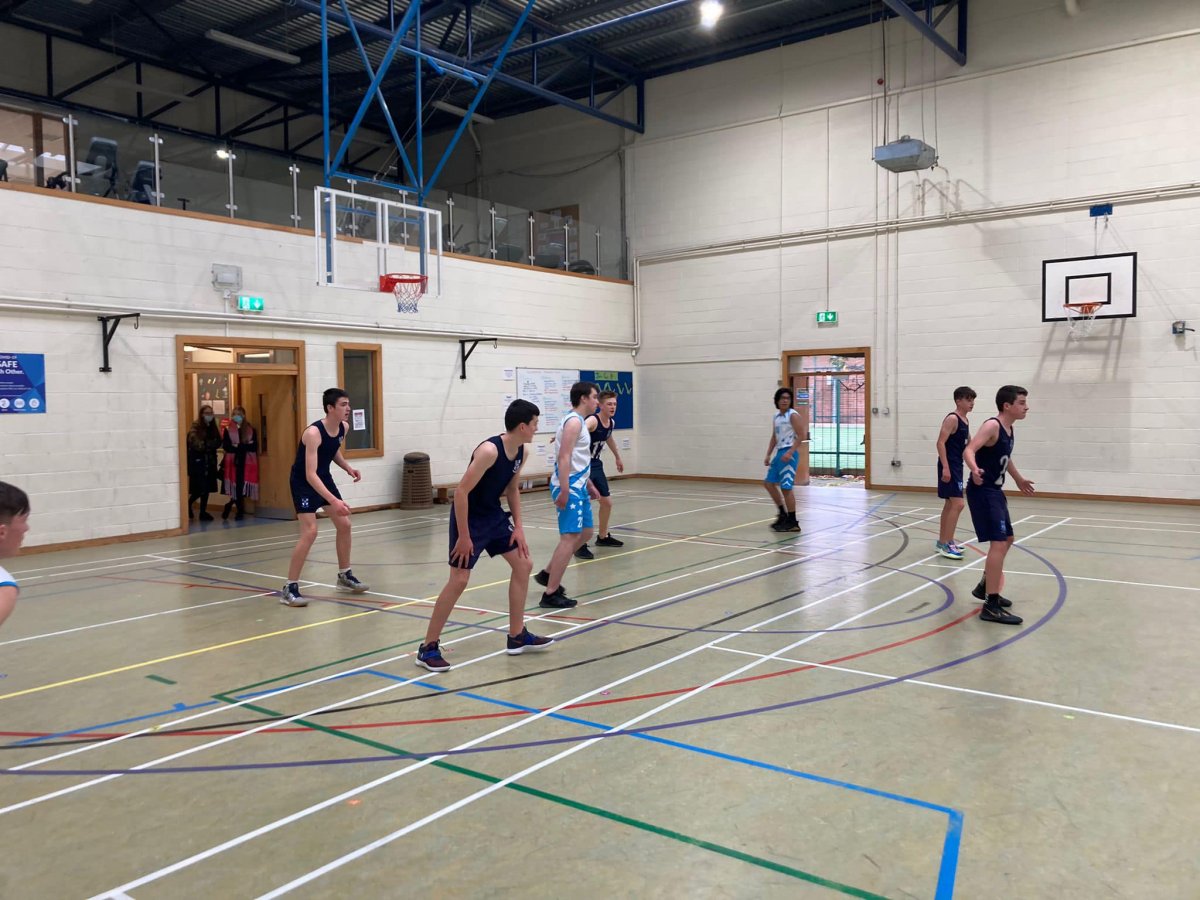 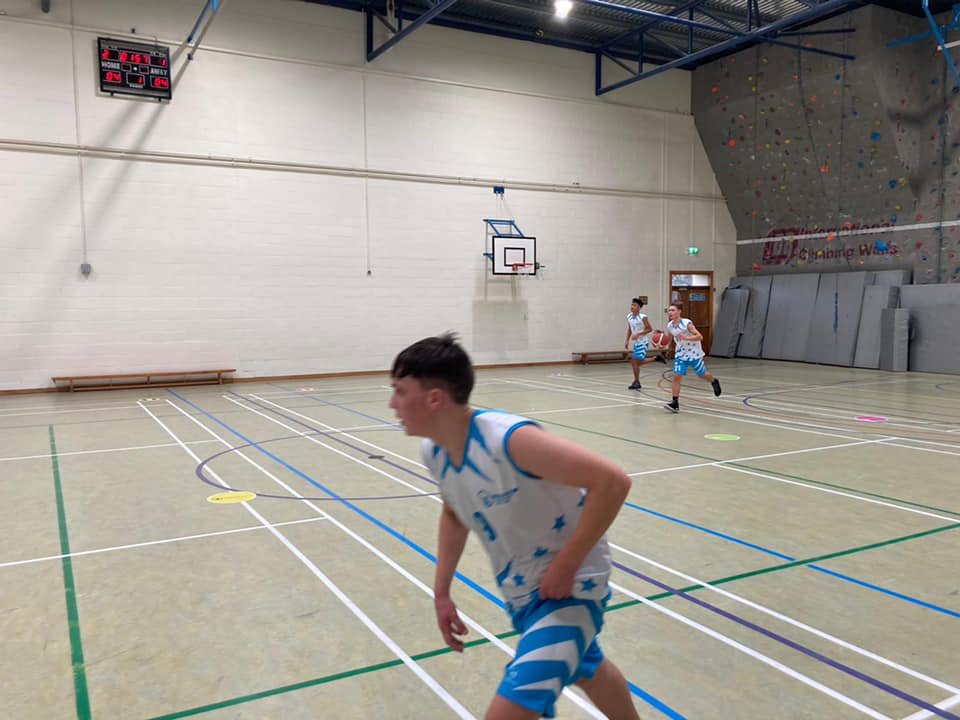 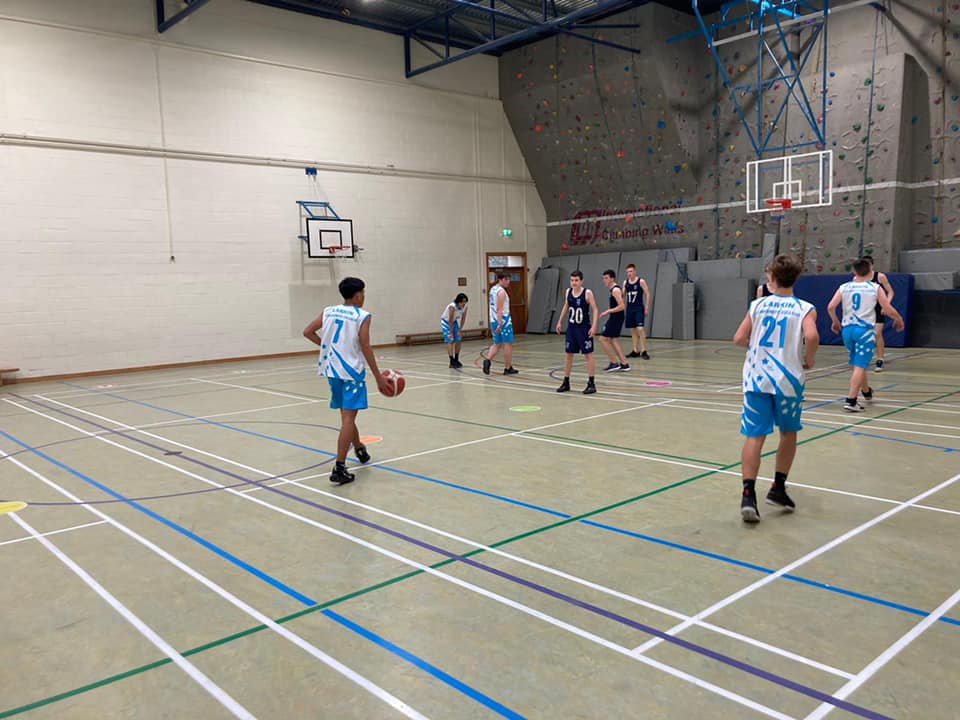 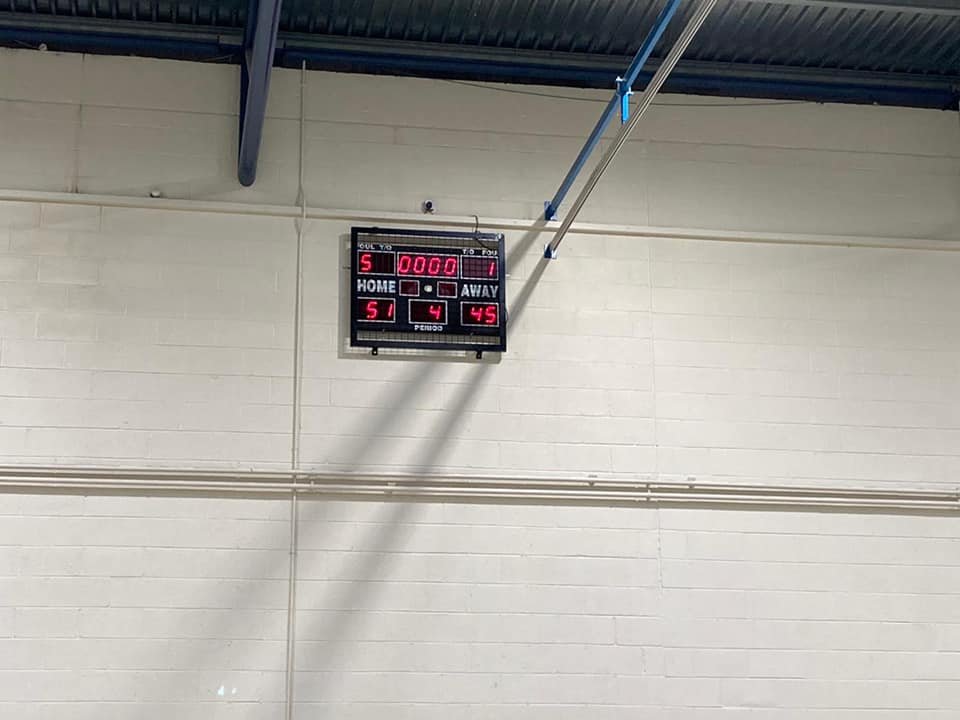 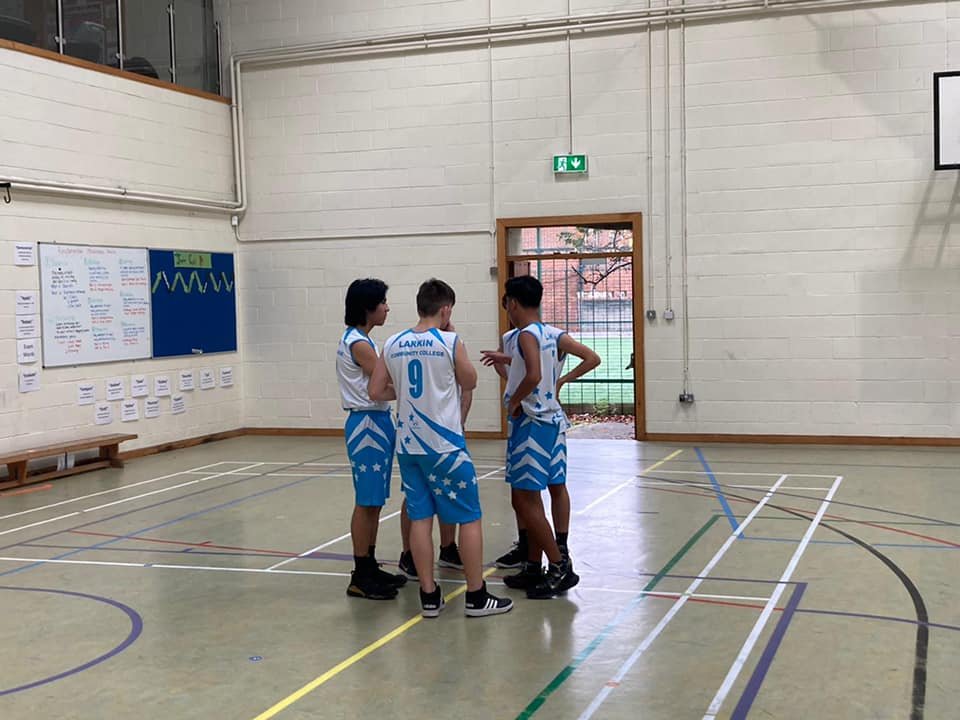 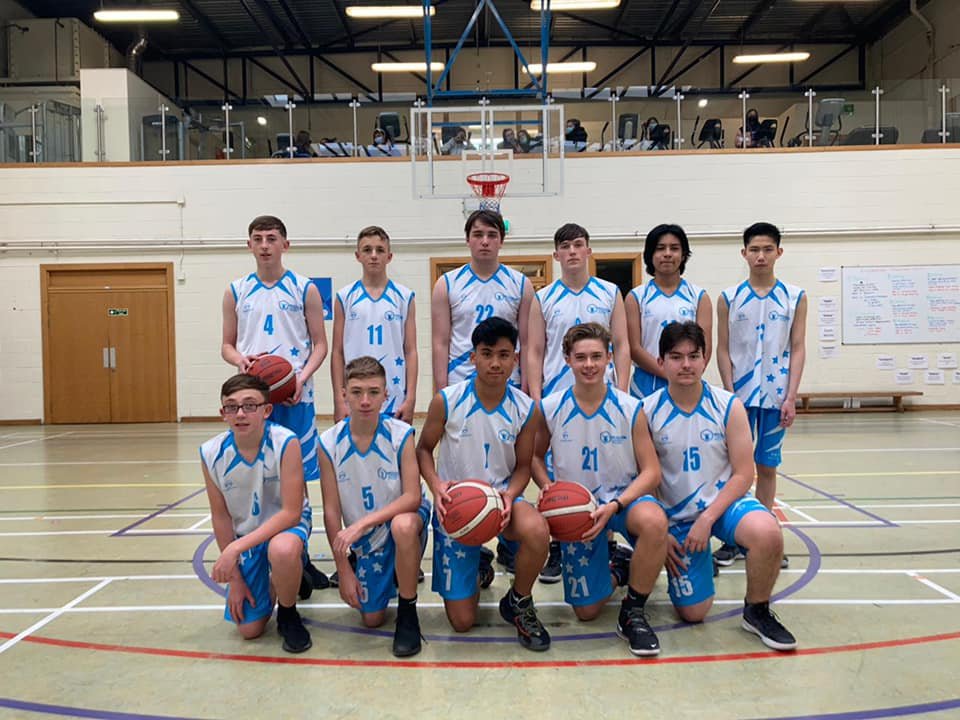 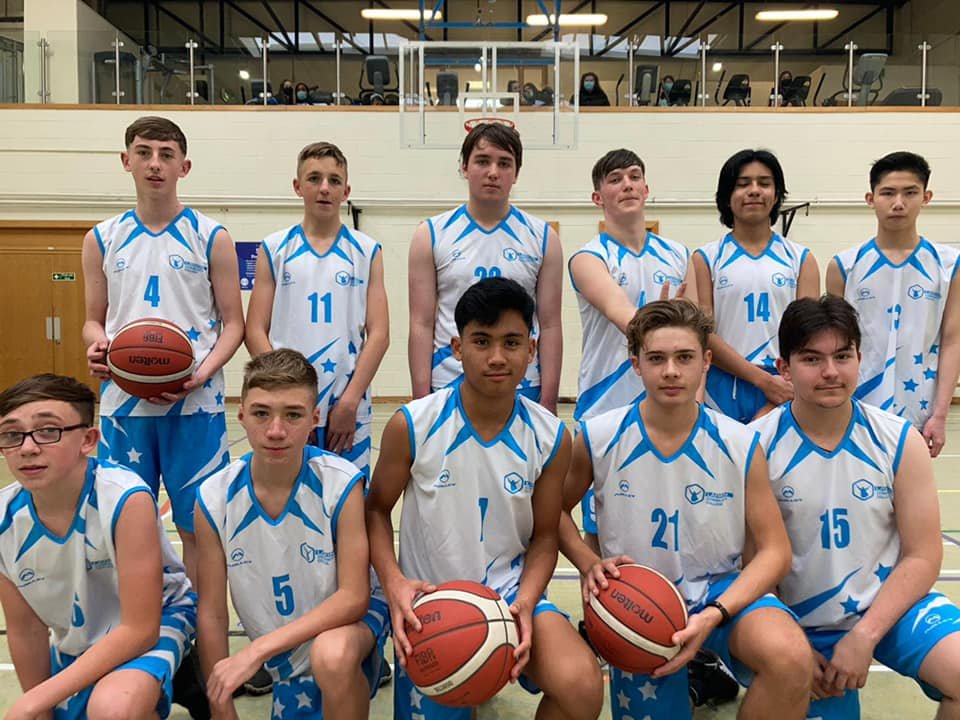 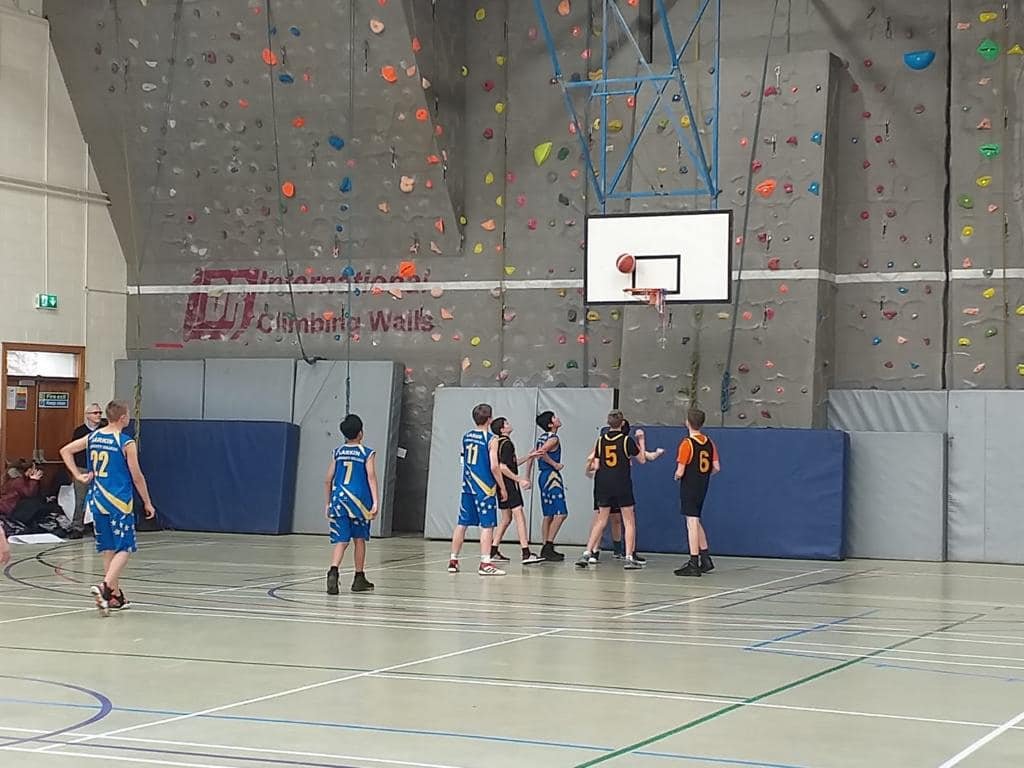 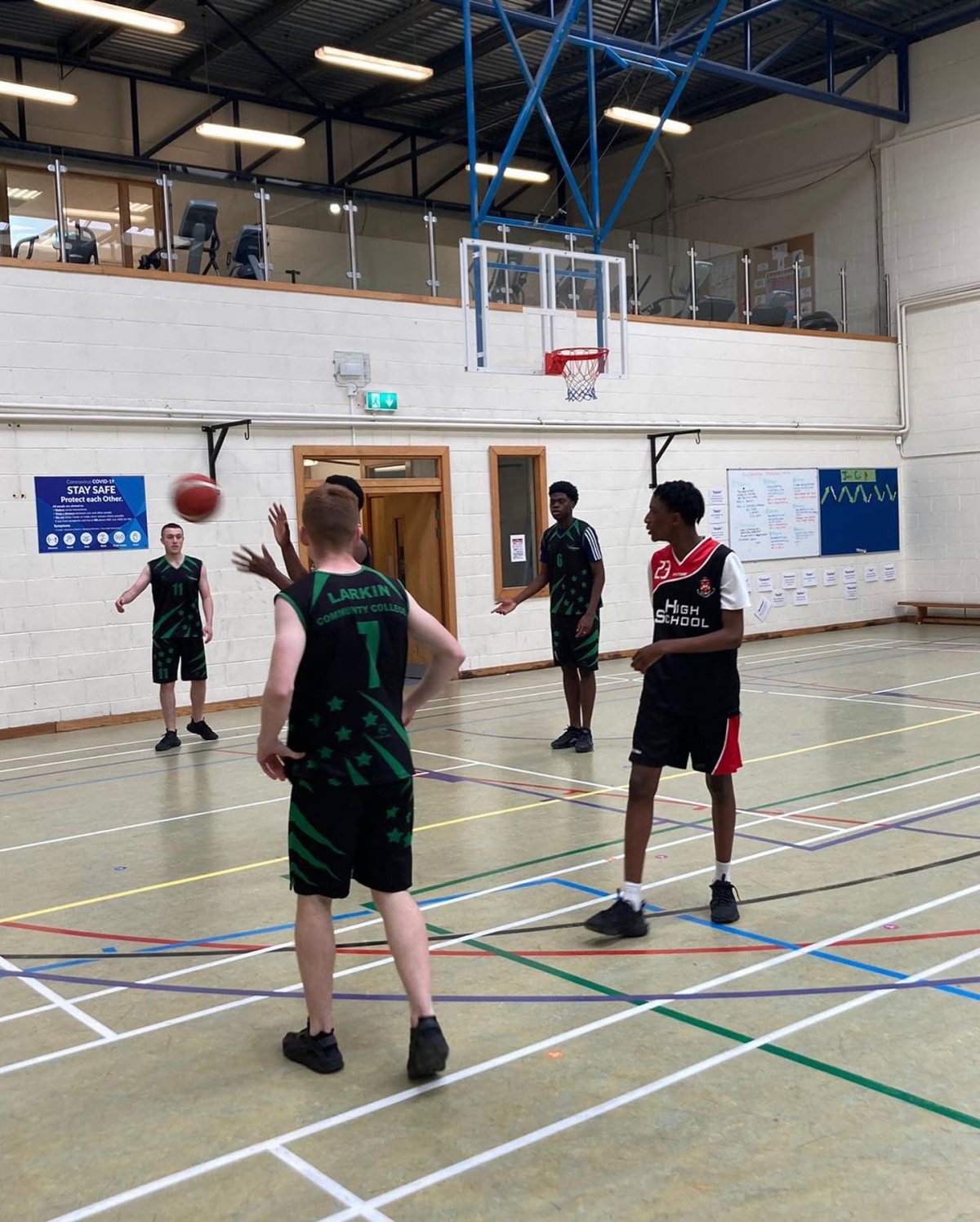 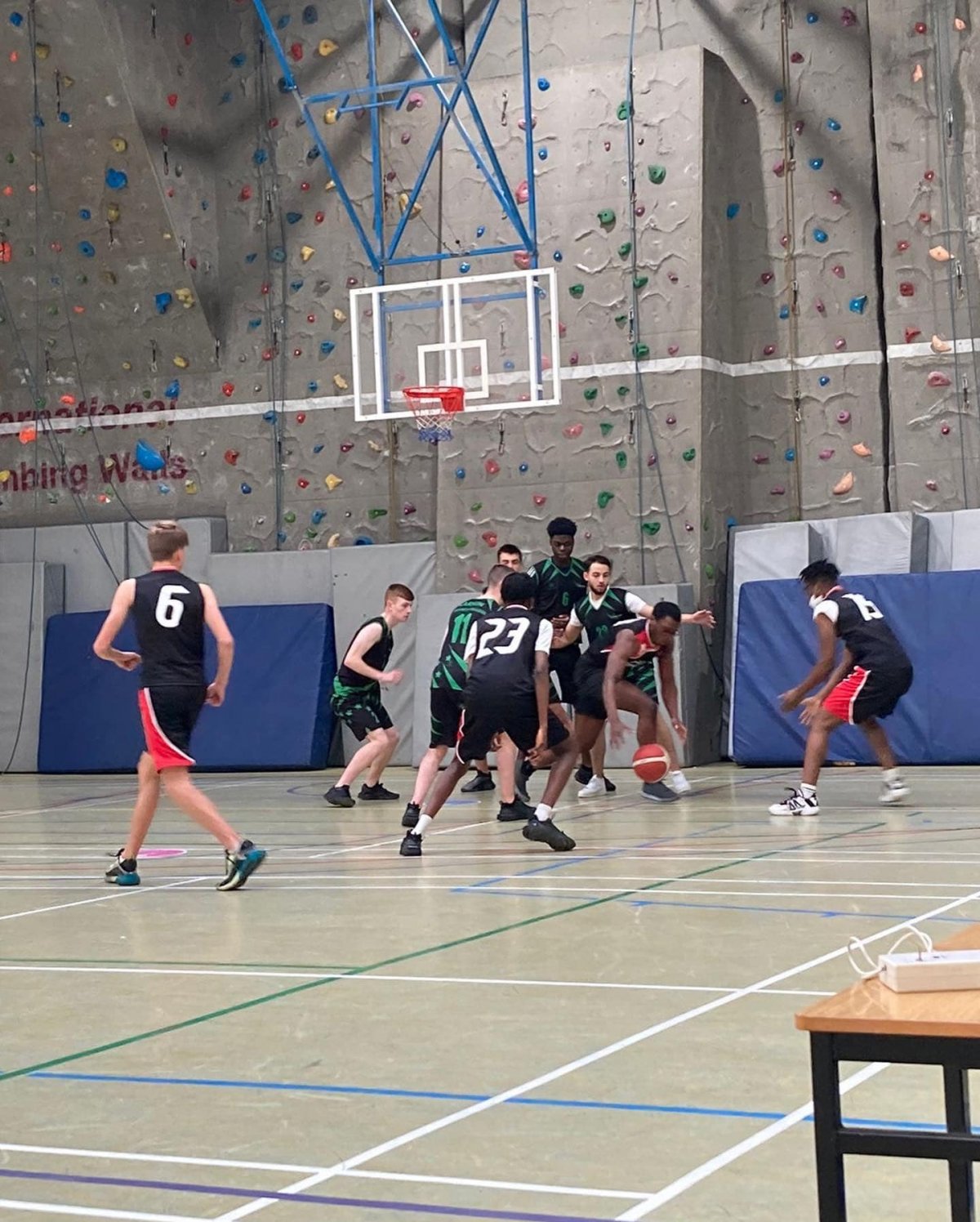 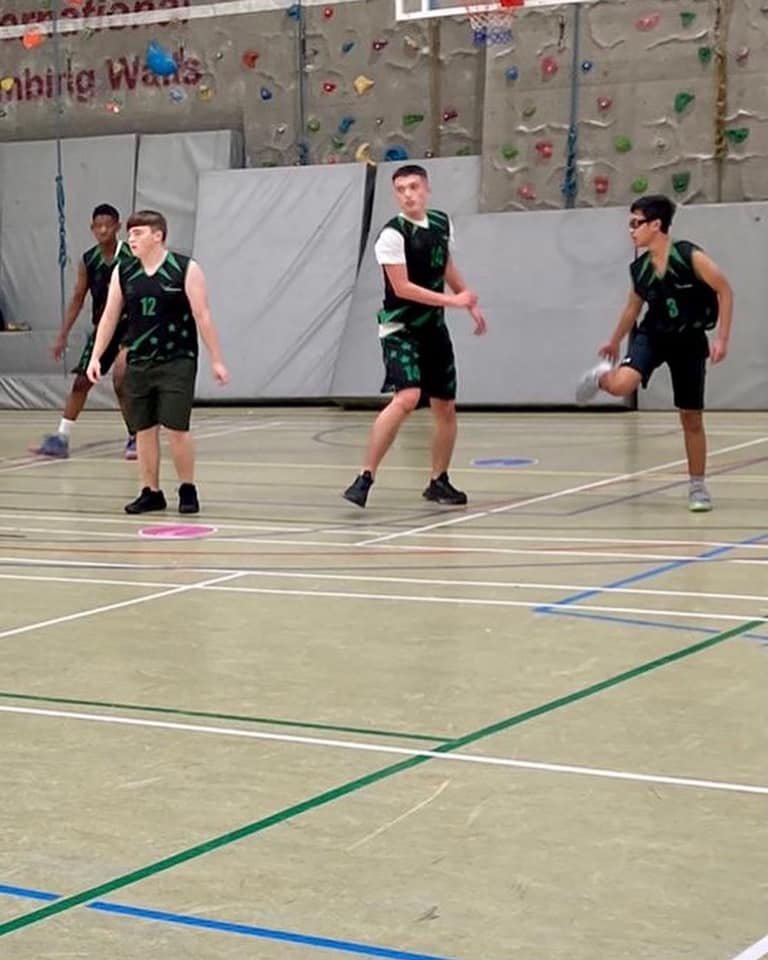 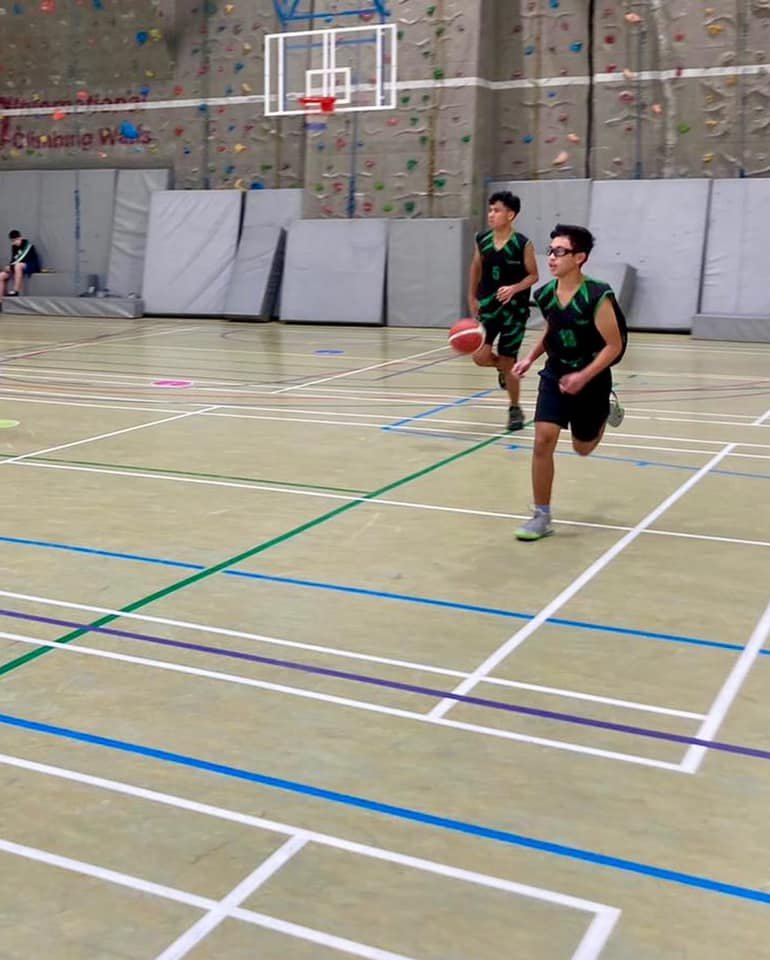 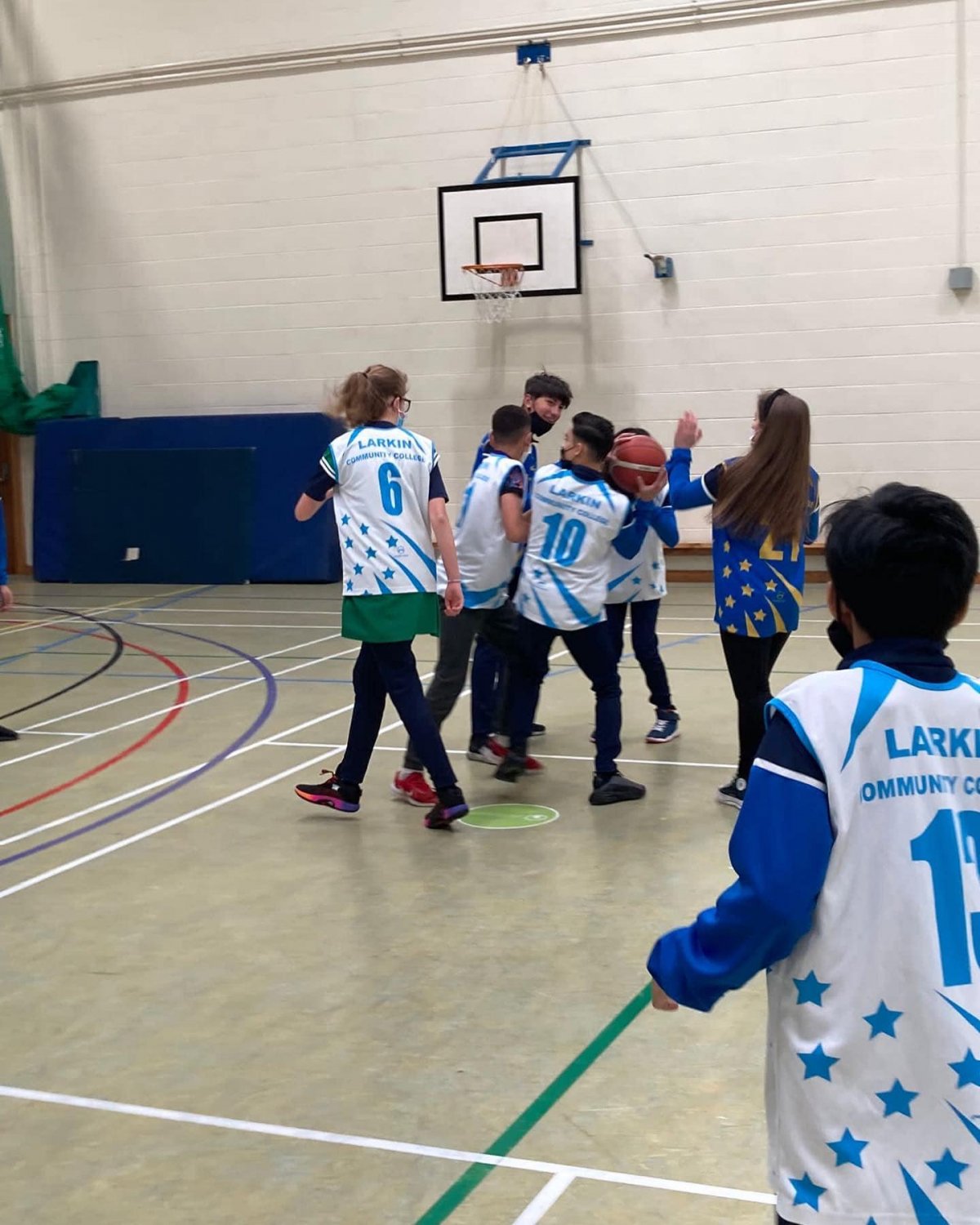 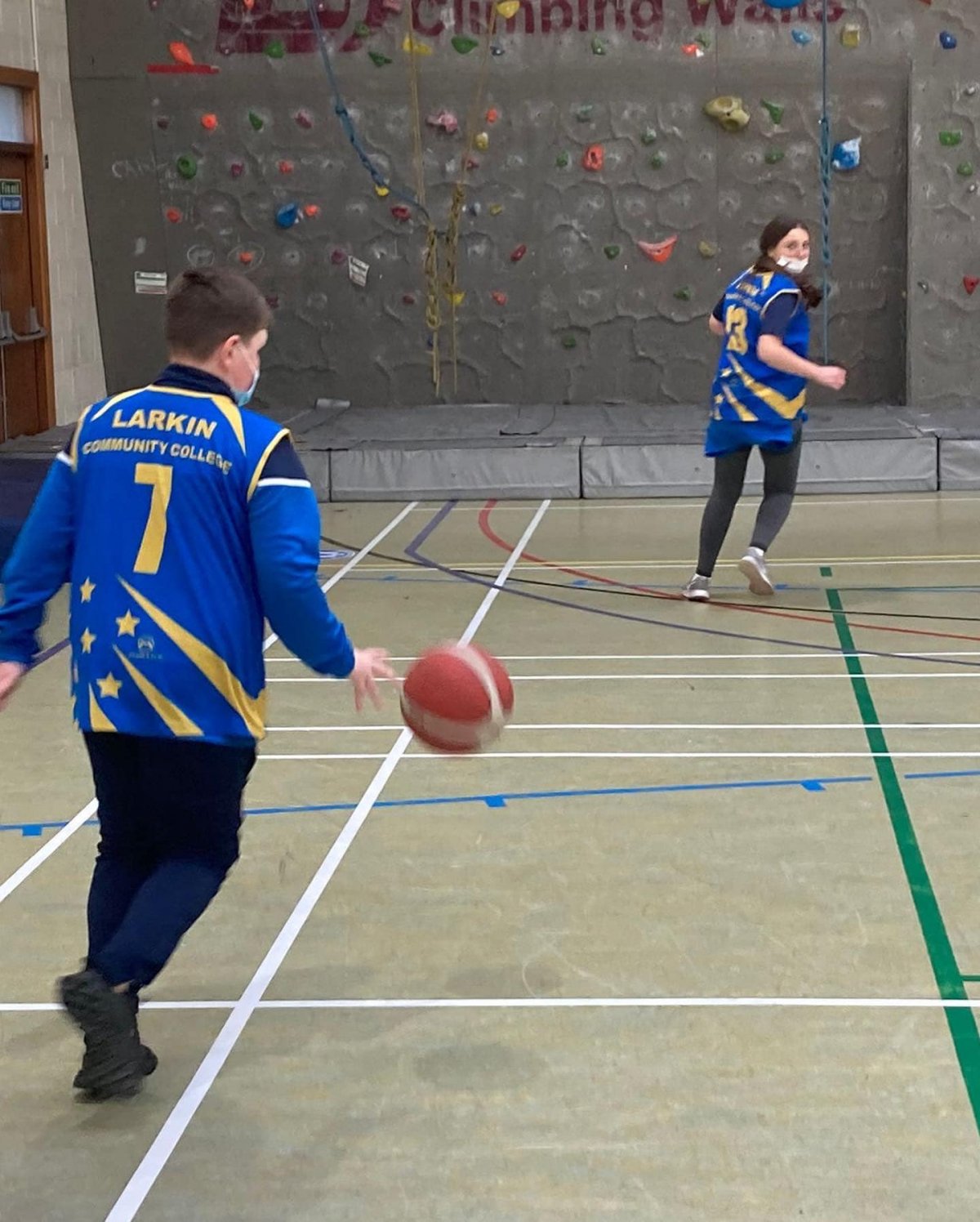 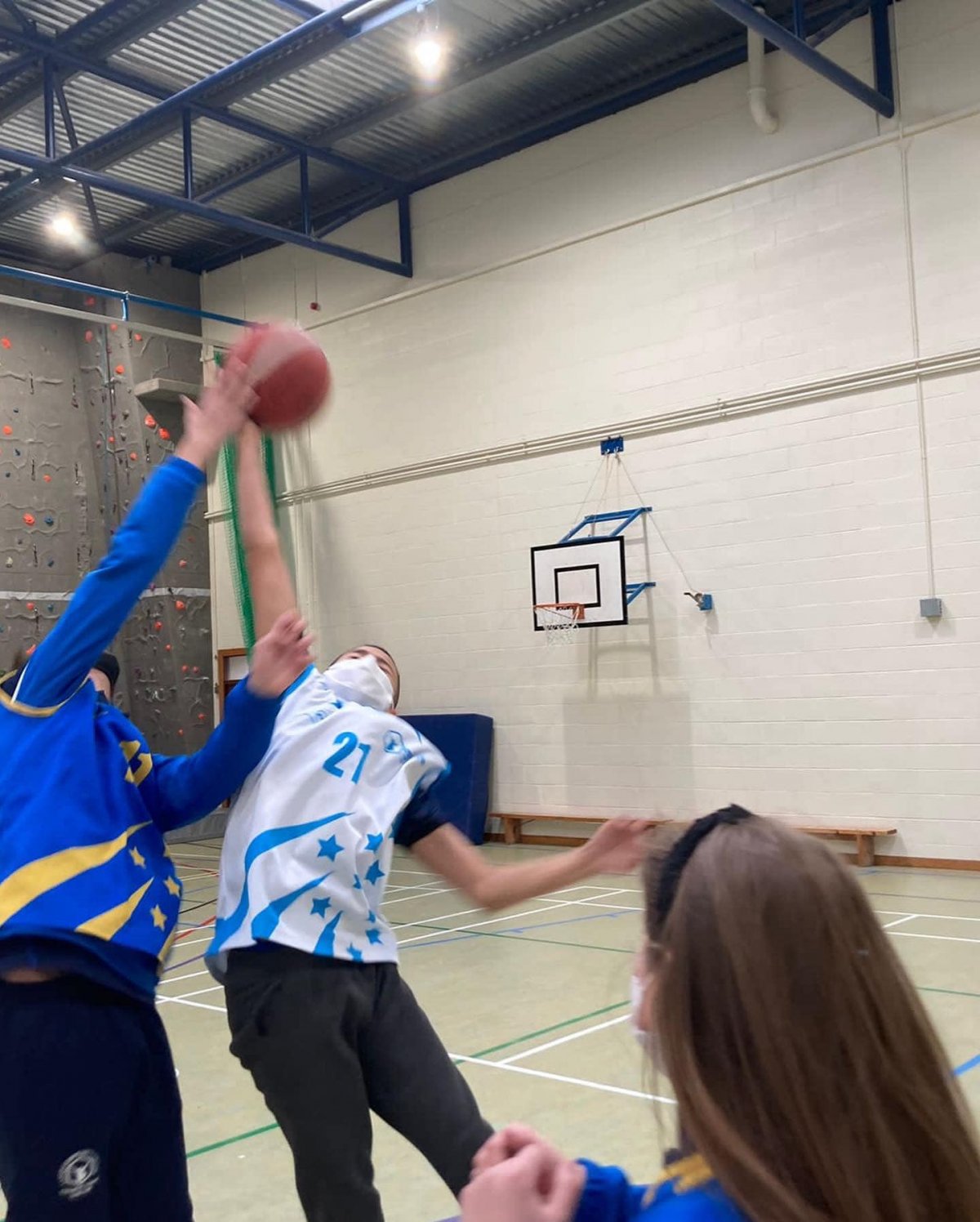 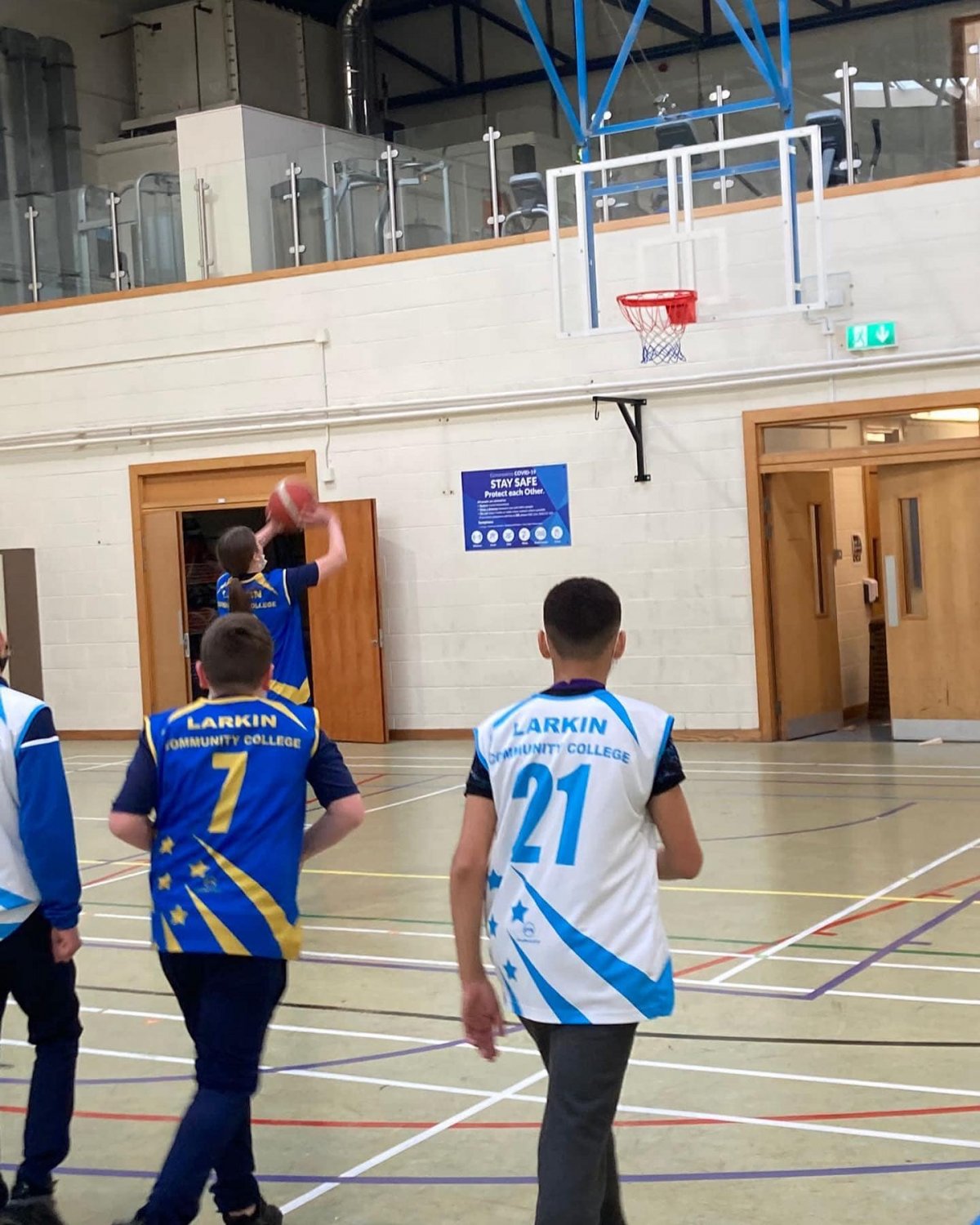 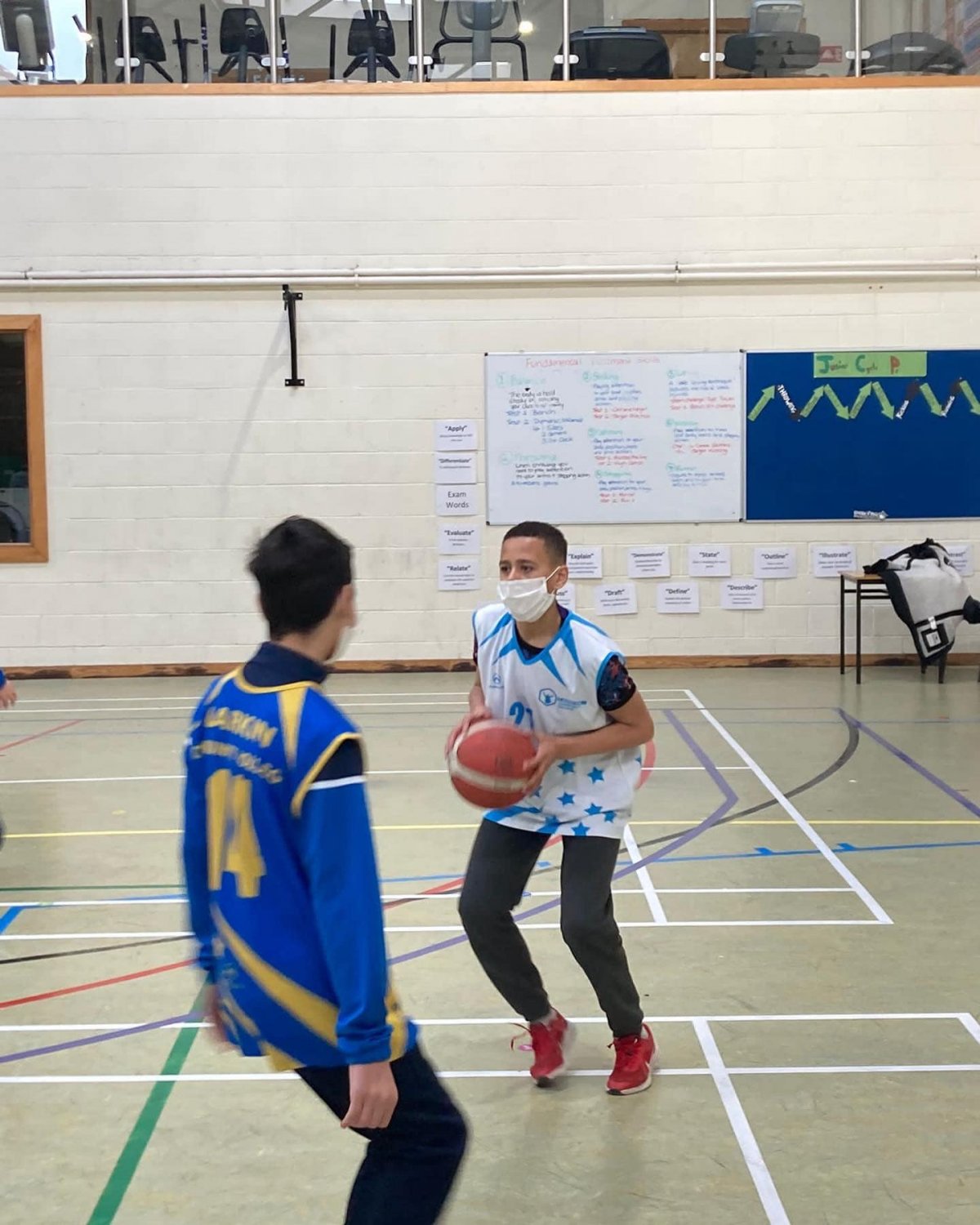 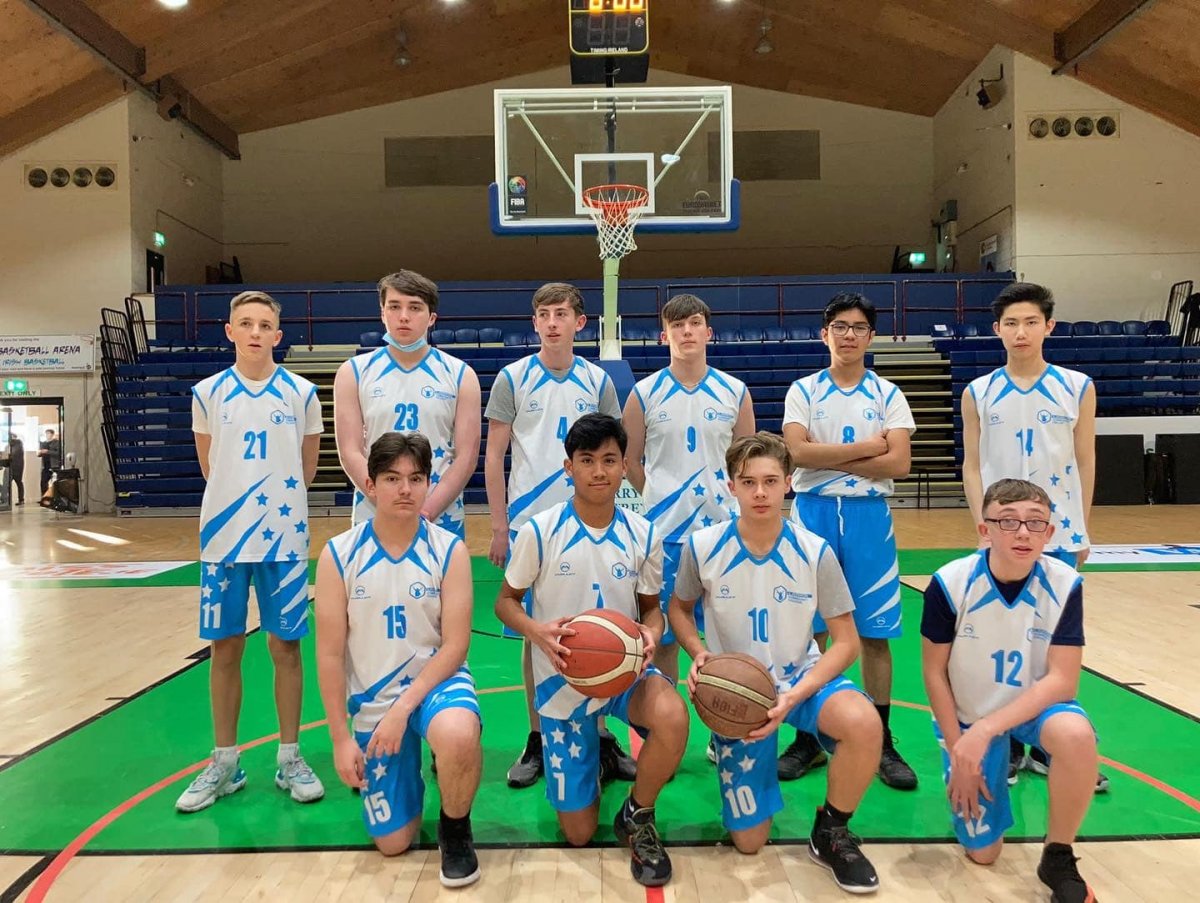 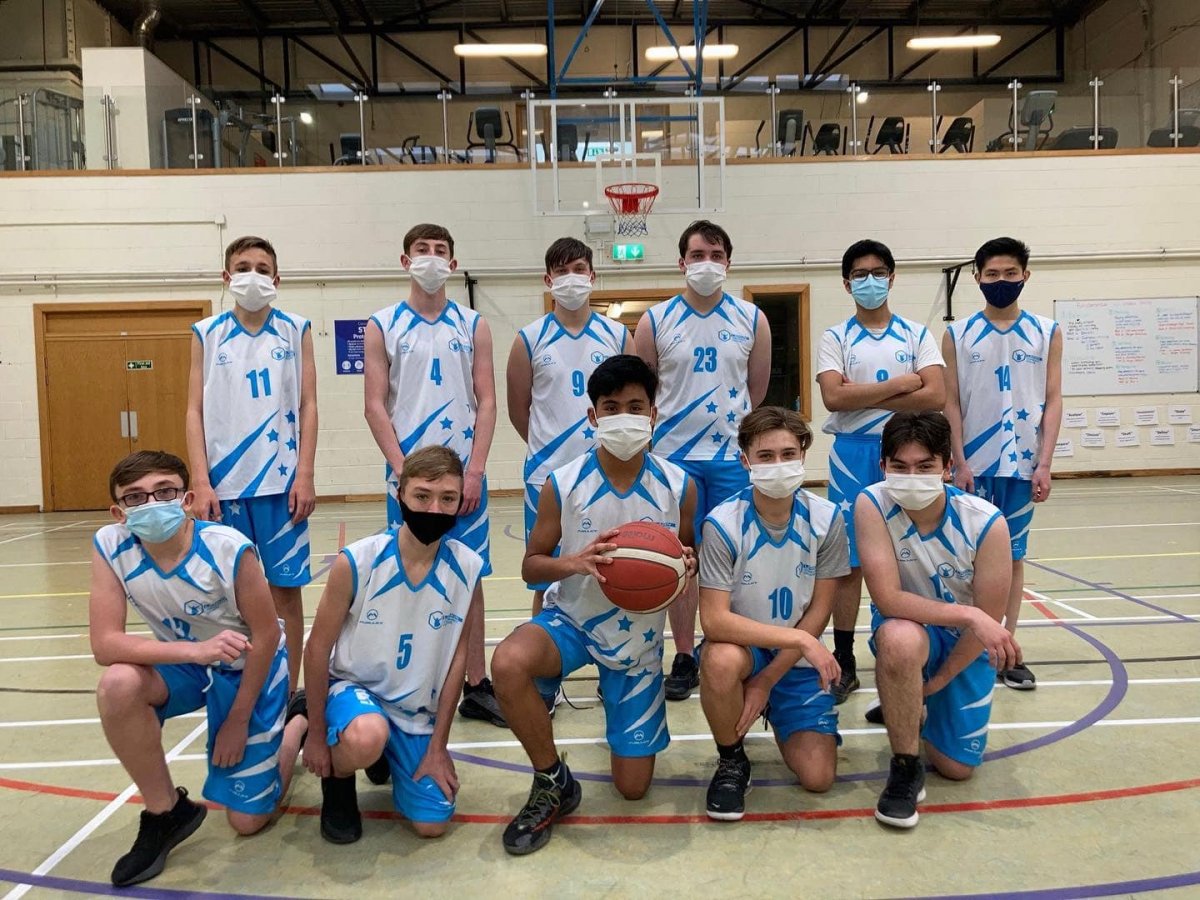 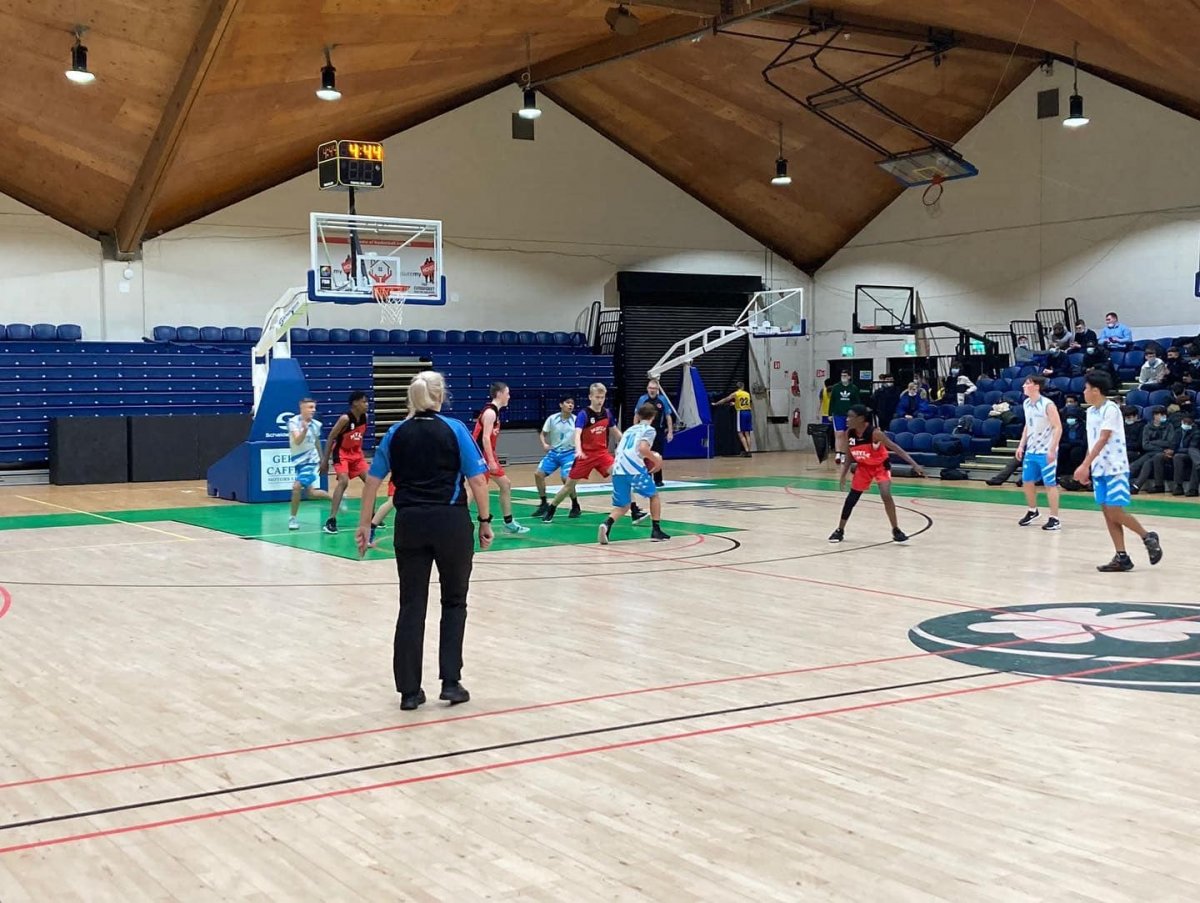 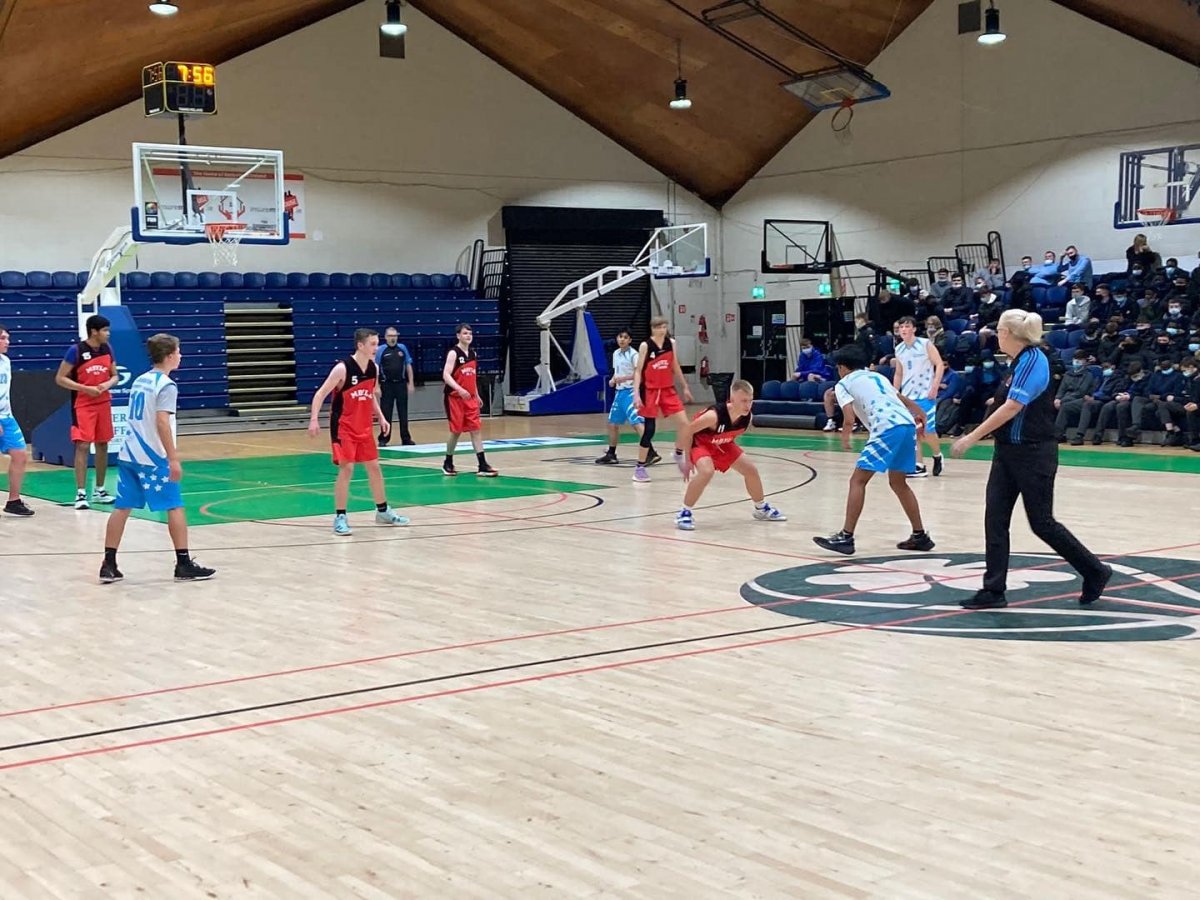 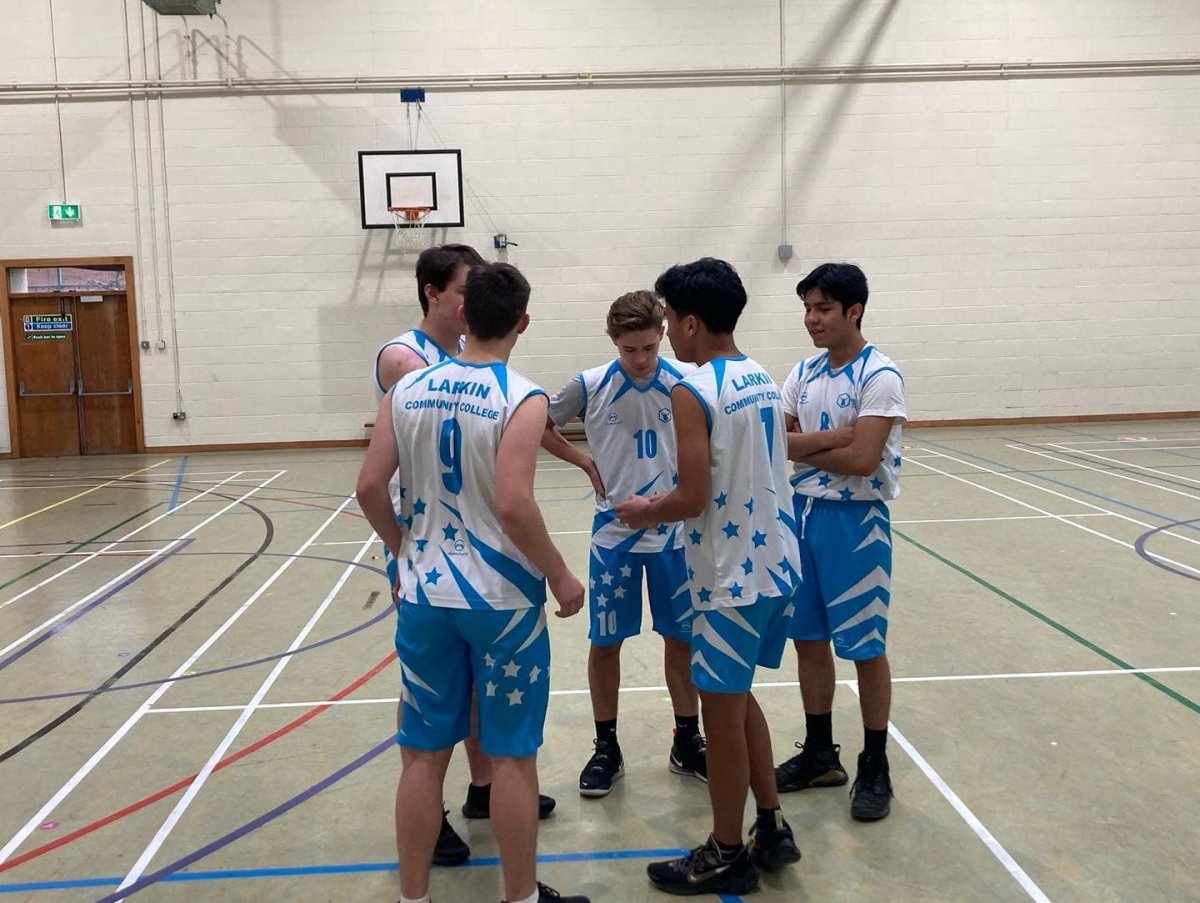 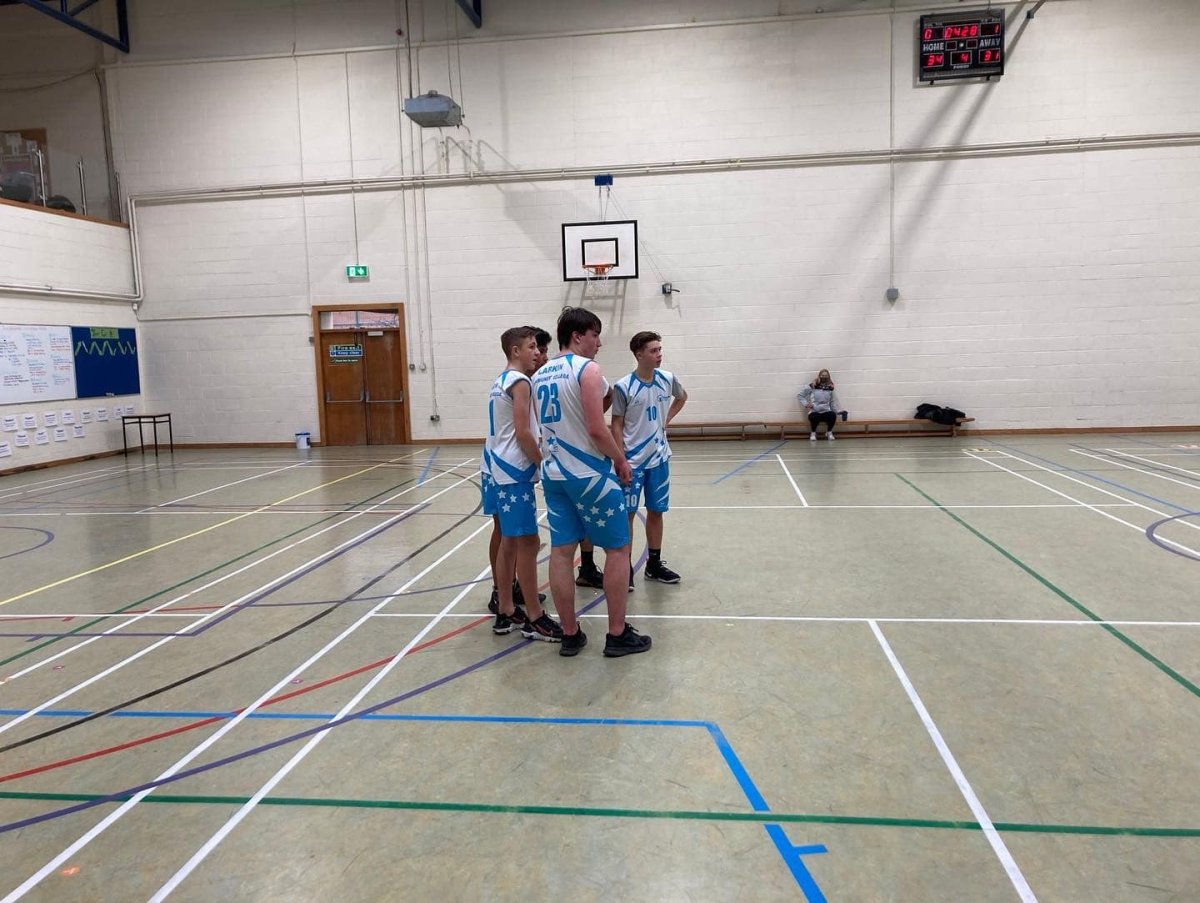