CO DUBLIN YOUTH VOLUNTEER HONOURED FOR GIVING BACK TO HIS COMMUNITY

Jake Redmond, from Co. Dublin has been recognised as one of 20 exceptional young people from across Ireland, who have been chosen as some of the country’s most outstanding youth volunteers, working to make a positive impact on their local communities.
A Sixth-Year student at Larkin Community College, Jake is a dedicated Peer Educator with Jigsaw youth mental health service, helping teenagers between the ages of 12 to 19 years with their mental health difficulties. For several years he has taken part in events to raise awareness and funds for charities such as Pieta House, Localise and the Peter McVerry Trust.

A member of an advisory group for a government led citizens assembly, on the reform of education, Jake worked with educators and policy makers to give young people a voice and a say in their education that was then brought to the attention of the Minister for Education.
Passionate about education, Jake went on to train for two days in the National College of Ireland to become a Relationship Keeper that taught him how to help young students entering secondary school cope with the change and get the best out of the school environment.

The top 20 local students were revealed as Pramerica announced its top 20 finalists for the 2020 Spirit of Community Awards, the only all-Ireland youth initiative of its kind that rewards post-primary students for their exemplary acts of volunteerism.

Passionate about a range of topics including homelessness, mental health, disabled rights, climate change, animal cruelty plus many more, the 20 finalists will gather for this year’s awards which will take place at Titanic, Belfast on Tuesday 31st March. Each finalist will receive an impressive €500 to donate to their preferred charity and are in the running to win a once in a lifetime trip across the globe to Washington, D.C.

The programme, which is run in partnership with the National Association of Principals & Deputy Principals (NAPD) and the General Teaching Council for Northern Ireland (GTCNI), is one of Ireland’s largest youth recognition programmes, this year’s awards received a remarkable 250 applications from across Ireland.

Naomi Hegarty, vice president, Risk Management, Pramerica Systems Ireland is overwhelmed with the selfless work being carried out by young people across Ireland.

“Year upon year I continue to be humbled by the incredible volunteer work carried out by young people in towns and villages across Ireland. The 20 finalists selected as part of this year’s awards programme are proudly taking a stand for what they believe in and actively empowering others to do the same. Our awards programme celebrates these passionate and dedicated young people and aims to give them the recognition and voice they truly deserve.

“At Pramerica we are committed to supporting youth volunteers and understand that even the smallest of contributions can make a big difference to those who are in need and vulnerable. In sacrificing their spare time to give back to their community, these young people are showing that they genuinely care, and we want to make sure that their selfless good deeds don’t go unnoticed. We cannot wait to welcome all of the chosen finalists to the awards ceremony in Titanic, Belfast on 31st March of this year.” 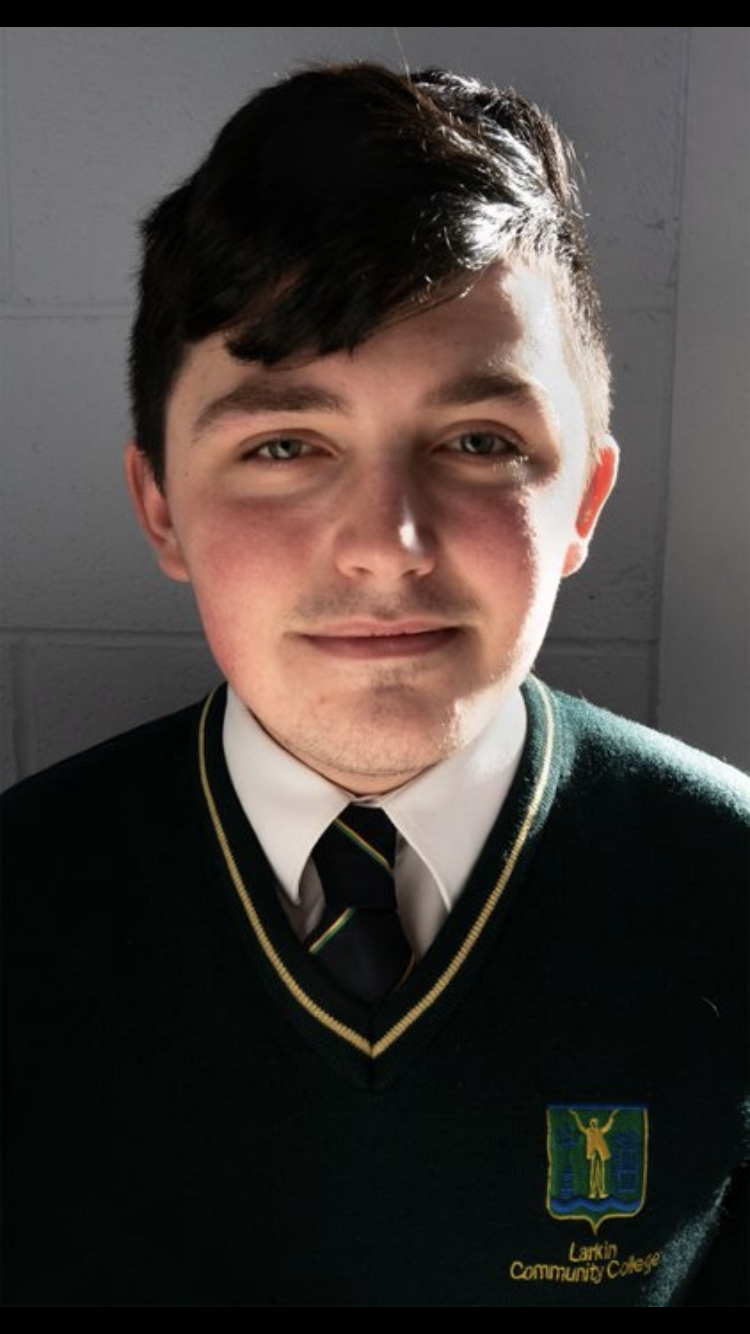 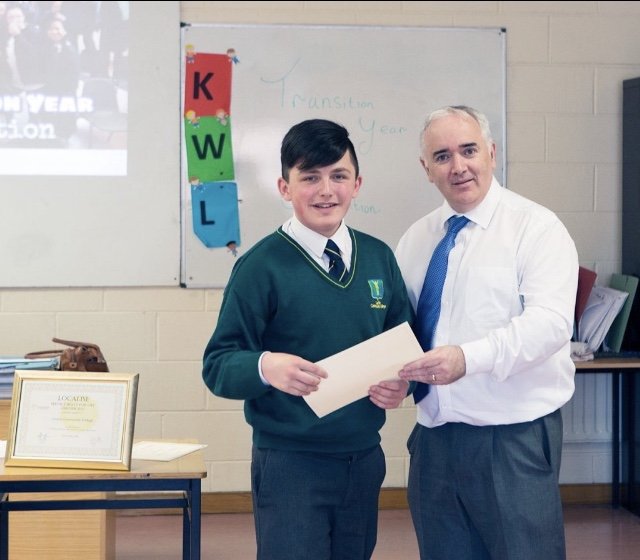 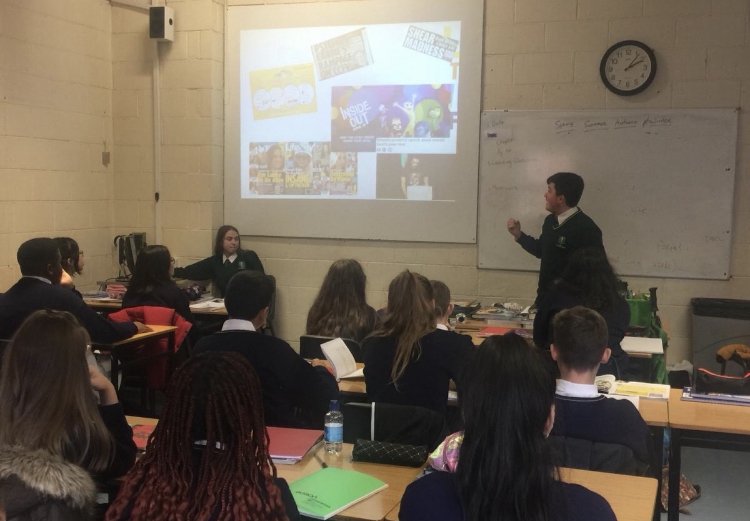 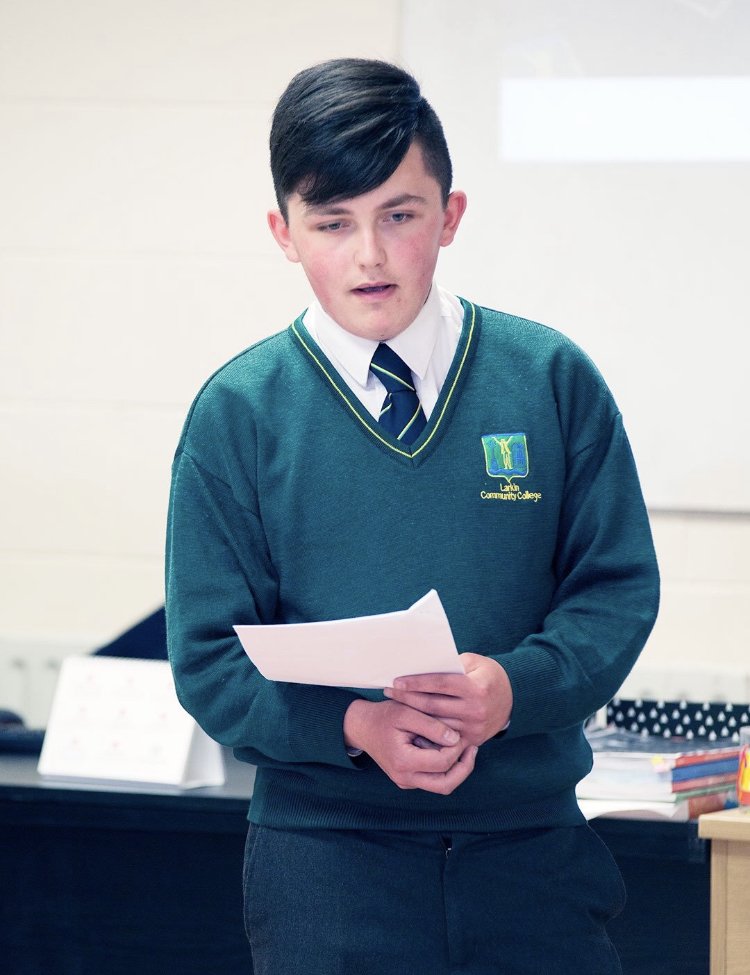